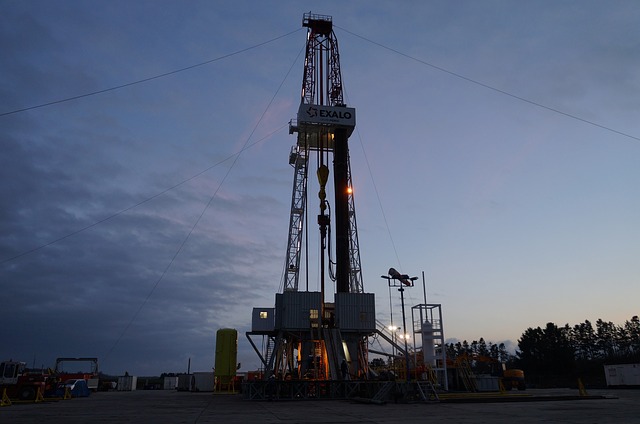 Image: Factory acceptance tests completed for the CPF and compressor for the South Disouq development project. Photo: Image by Anita starzycka from Pixabay.

SDX Energy has achieved first of the three milestones in the South Disouq field development project in Egypt with the completion of factory acceptance tests for the central processing facility (CPF) and compressor.

The equipment is scheduled to arrive on site at South Disouq in mid-August, subject to satisfactory customs clearance in Egypt. First gas from the development project is planned to commenced in the fourth quarter of 2019.

SDX, which is interpreting 3D seismic data from South Disouq, is planning to further drill in the vicinity of South Disouq.

The firm is also the operator of the 12-well Moroccan drill campaign with 75% working interest.

Planned to start in the fourth quarter, the drill campaign will target 15 billion cubic feet of gas of gross unrisked prospective resources.

SDX said it has already ordered long lead items and finalised the drilling rig and all other key contracts.

SDX CFO and interim CEO Mark Reid said: “SDX continues to focus on the successful delivery of its key operational targets at the South Disouq development in Egypt and the upcoming Morocco drilling campaign.

“We are pleased to report that good progress has been made on these initiatives and both remain on schedule and on budget.  Once the South Disouq 3D has been interpreted, and after partner discussions, we will assess the potential for a drilling campaign and update the market in due course.

“Our cashflow and receivables collections remain strong and I am pleased to report that all of our existing and planned activities are fully funded from current cash, near-term cash flows and the undrawn EBRD facility.”

SDX aims to achieve a gross plateau production rate of c.50 MMscfe/d by the first quarter of 2020 at the South Disouq field following an initial ramp up phase.

The partners will initially drill up to five exploration wells at South Disouq in 2020, with the wells targeting the Abu Madi and Kafr el Sheik prospective horizons.