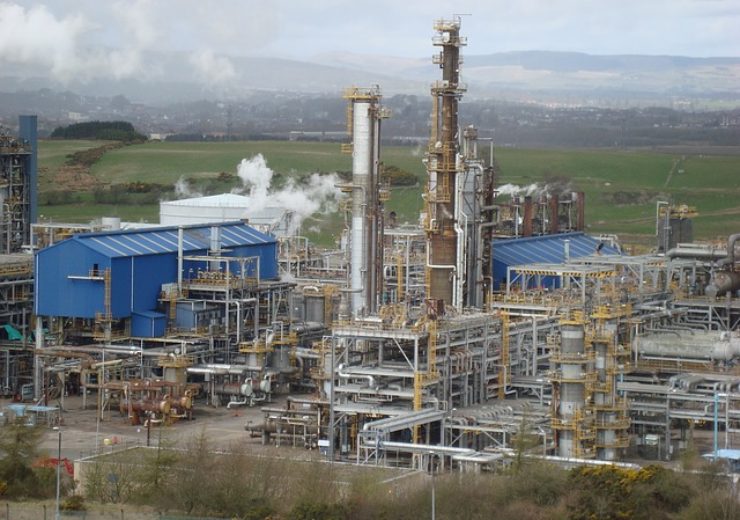 Showa Denko (SDK) has decided to license its technology to produce vinyl acetate monomer (VAM) to Shenghong Refining Petrochemical (Lian Yun Gang) Co., Ltd., China, under a formal alliance agreement between SDK and KBR, a global engineering and technology solutions company based in the US. In addition, SDK will provide catalysts for the VAM production facility to be constructed by Shenghong Refining Petrochemical Co., Ltd. (SRP).

SDK has been producing VAM from ethylene at its Oita Petrochemical Complex for 40 years, and has polished high-level technologies including that to develop catalysts. SDK formed an alliance with KBR in 2015, and since then, the two parties have been investigating possibilities to operate business to license SDK’s technologies to produce organic chemicals. As a result, SRP decided to adopt SDK’s technologies to produce VAM. The new VAM unit to be constructed in the premise of SRP is expected to have a capacity to produce 300,000 tons of VAM per year.

The Showa Denko Group has a vision of becoming a corporate group of Koseiha businesses (individualized businesses), which can maintain high levels of profitability and stability in each business sector, and aims to make more than half of its business sectors Koseiha businesses by 2025. In its Petrochemicals segment, which operates organic chemicals business including VAM production, the Group has been making effort to strengthen its business character in order to maintain high profitability which is resistant to market fluctuation. Toward the future, SDK will continue aiming to make its petrochemicals business the most competitive one in East Asia by enhancing competitiveness of Oita Petrochemical Complex through commercialization of new derivatives and expanding its licensing business.