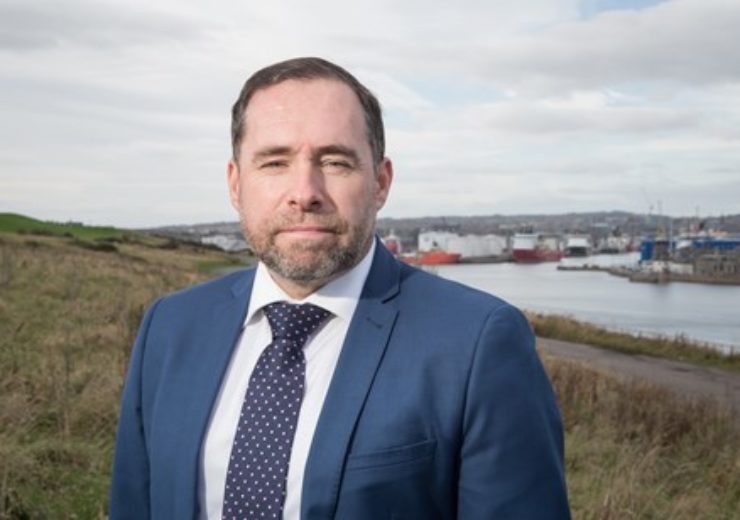 Scotland and Japan have entered into a joint partnership to invest £20.9m ($25.60m) in six R&D projects in the new subsea technology.

Industry body Subsea UK and its technology arm, NSRI announced that through a close working relationship between Scottish Enterprise and the Nippon Foundation, the six projects will be developed by 20 companies from both the countries.

Government agency Scottish Enterprise will contribute £6.2m ($7.6m) funding in the projects to 12 Scottish companies, while Japan is supporting with £4.1m ($5.02m) to the joint projects. An additional £10.6m ($13m) is being provided by the Scottish companies into six projects with eight Japanese partners.

Scottish and Japanese companies will receive £9m ($11m) from a joint fund to work together on new subsea technology.

Subsea UK CEO Neil Gordon said: “Globally the Blue Economy is forecast to be worth £140 billion by 2035 and Scottish companies who can develop disruptive technology can capitalise on this opportunity.

“The scale of this opportunity was reflected in the response to the second call which has attracted projects that have applications across the entire underwater industry.”

Under the terms of the agreement, the companies will collaborate with industry bodies and universities to develop innovations in mooring, installation systems, geoscience and artificial intelligence.

Scottish Enterprise head of Oil and Gas David Rennie said: “It is fantastic to see these projects coming to fruition and we are delighted to work with partners here in Scotland and Japan to support.

“It is particularly welcome to see the focus on the blue economy agenda. While our experience and focus in subsea has been based around oil and gas, these project awards clearly demonstrate that our subsea sector, one of our key global strengths, has the potential to help deliver technology solutions in a range of sectors beyond oil and gas.”

The project forms part of a Memorandum of Understanding (MoU) which was signed between Scottish Enterprise and the Japanese philanthropic organisation, The Nippon Foundation, at SPE Offshore Europe in 2017.