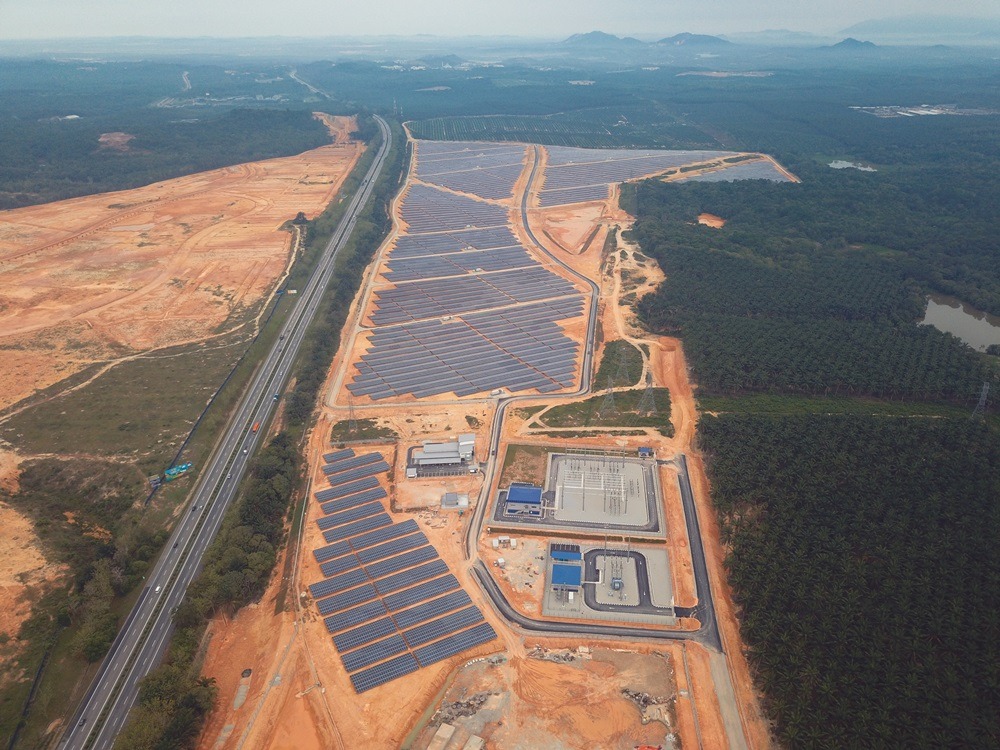 Scatec Solar said that this is the second of the three 65MW solar plants under completion by the company in Malaysia. The solar plant is located in the south-west of Peninsular Malaysia and is expected to generate about 94,000MWh of clean electricity per year, which will be enough to power more than 31,000 households, while avoiding about 70,000 tonnes of carbon dioxide emissions per year.

Scatec Solar CEO Raymond Carlsen said: “We are pleased to have reached commercial operation for the Jasin solar plant, doubling our assets in operation to 130 MW in Malaysia. South East Asia continues to be a key market for us, and we expect that the Government of Malaysia will maintain high ambitions for the deployment of renewable energy in the country.”

Through the partnership, three solar plants with 197MW will be realized, with a total investment of MYR 1.24bn ($293m).

After connecting the solar project to the grid, Scatec Solar present has 714MW in operation and another 941MW under construction.

Last month, the company and its partners connected a 65MW portion of the 400MW Benban project to the Egyptian grid. The Benban solar power plant is Scatec Solar’s largest project under construction.

In 2017, Scatec Solar along with its partners KLP Norfund and Africa 50 signed 25-year power purchase agreements with the Government of Egypt to deliver electricity from six solar plants, equal in size, totaling 400MW.

The 870GWh of the estimated electricity generated from the company’s solar plants in Benban, will help in avoiding nearly 350,000 tons of CO2 emissions annually, while generating enough clean electricity to power more than 420,000 Egyptian households. All the six plants are expected to be completed in the second half of this year.