SBM Offshore ordered the MPF1 hull on speculation with SWS in July 2017, followed by several months of detailed engineering 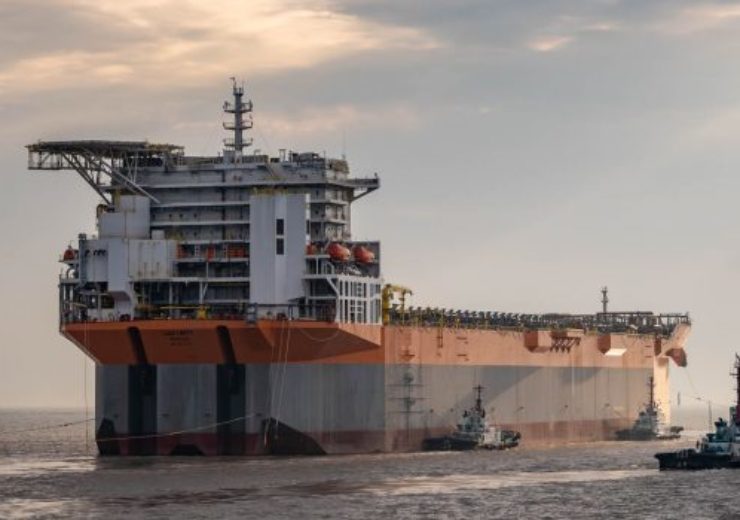 After a journey of 2,300 nautical miles, the Fast4Ward® hull has safely arrived at Keppel yard in Singapore from China. This is SBM Offshore’s first generic hull, the Multi-Purpose Floater (MPF1) in its series of hulls currently under construction. This first, new build hull was completed by Chinese yard SWS in December and is part of our industry-changing, Fast4Ward® program. The hull’s arrival represents a significant milestone on the path to delivering the Company’s first standardized FPSO.

The hull was completed in less than two years from first steel cut in March 2018. The MPF1 hull was allocated to the Liza Unity FPSO for offshore Guyana, following Final Investment Decision (FID) by ExxonMobil, Hess and CNOOC in May 2019. This milestone is in line with our client’s project schedule, which targets Liza Phase 2 start-up in early 2022.