Saulsbury has won a contract from Apache to build three cryogenic processing plants, each designed with a capacity of 200 MMSCFD, at the latter’s Diamond processing facility in southern Reeves County, Texas. 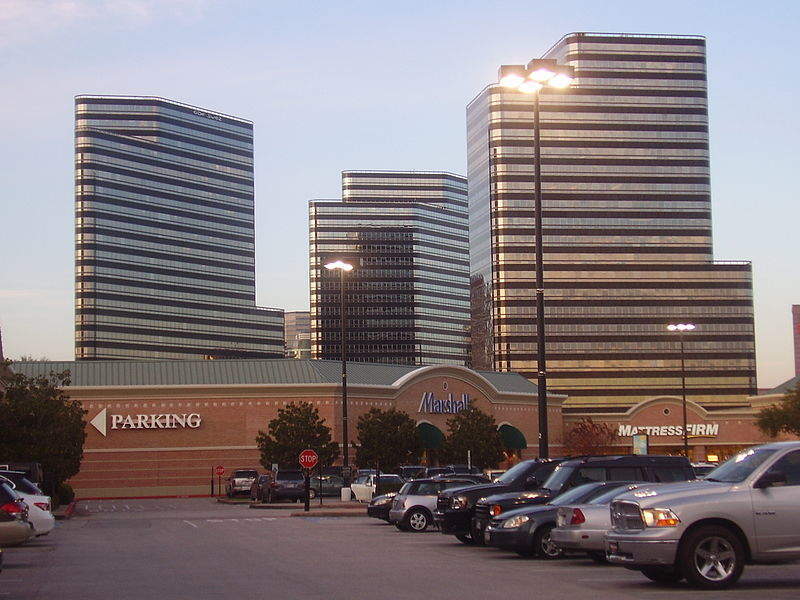 Saulsbury will be responsible for the construction of the processing facilities to include liquid stabilization, slug catchers, gas treating, gas processing, and residue gas compression.

Work will begin in early June 2018 with the first train expected in the first half of 2019 and the remaining two trains expected to wrap up in the third quarter of 2019.

For Saulsbury, this award supports the company’s longstanding reputation as the premier oil and gas construction company in the Permian Basin.

The company has contracted over 50 cryogenic processing facilities since 2006 and is well known in the industry for its successful project execution and world-class safety performance.

Saulsbury has been strategically preparing for this surge in oil and gas activity in the Permian Basin for several years through continued development of its personnel and recently surpassed 5,500 employees, which means they have the capacity to meet the demands of their current and future clients in these ever-changing market conditions.

Saulsbury Corporate Strategy EVP Bubba Saulsbury said: “We are extremely excited to announce that Apache chose Saulsbury for this project.