Saulsbury Industries has won an EPC contract from a midstream company in North America to establish a cryogenic processing facility in Williston Basin, North Dakota, US. 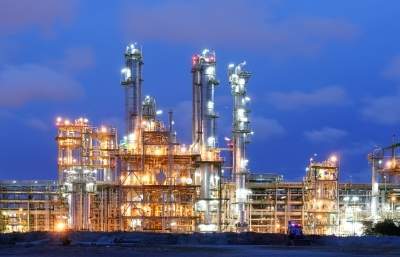 The facility, designed with a capacity of 150mmscfd, will be the second project in this region that Saulsbury will execute for the client.

The company will be responsible for the engineering and construction of the facility, which will include liquid stabilization, slug catcher, cryogenic gas processing, and residue gas compression.

Saulsbury executive vice president of corporate strategy Bubba Saulsbury said: “We are extremely excited to partner with this leading infrastructure company for a second project.

“With the current lack of midstream infrastructure across the country, we are seeing a race to build processing capacity and Saulsbury’s speed to market mentality helps our clients projects get online and operational quickly.”

Work commenced in August 2018 and the site is expected to begin operations on November 1, 2019.

Saulsbury has executed 54 cryogenic processing facilities since 2006, representing more than 9.2BCF of base rate capacity.

Earlier in June 2018, Saulsbury won a contract for three cryogenic processing plants at Apache’s Diamond processing facility, each with a capacity of 200mmscfd.

Saulsbury will be responsible for the construction of the processing facilities, which will include liquid stabilization, slug catchers, gas treating, gas processing, and residue gas compression.

These facilities will feature a technology that enables higher recovery of propane, ethane, and heavier liquids, which maximizes natural gas liquids production.

Work commenced in June 2018. The first train is expected in the first half of 2019 and the remaining two trains are expected to be completed in the third quarter of 2019.

The American company that provides engineering, procurement, fabrication and construction services for the oil and gas industry,