Santos is set to acquire stake in Papua New Guinea’s Petroleum Retention Licence 3 (PRL 3), which contains the P’nyang gas field that will play a role in the expansion of the $19bn PNG LNG project. 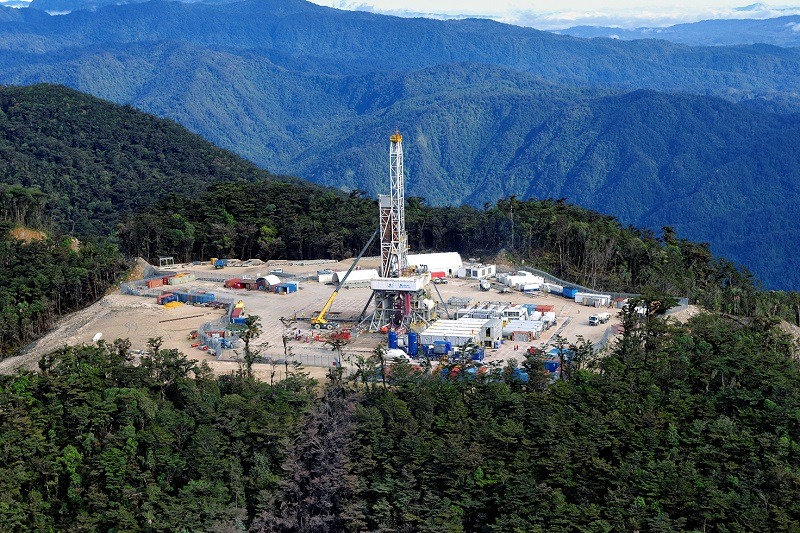 Image: Santos holds a stake of 13.5% in the PNG LNG project. Photo: courtesy of Santos Ltd.

The Australian natural gas company, in this connection, has signed a binding letter of intent to acquire 14.3% stake in the license for $187m from the PRL 3 partners ExxonMobil, Oil Search and JX Nippon. The PRL 3 stakeholders propose to develop the P’nyang gas field in coordination with the PNG LNG project participants to tap into the advantages of already available infrastructure.

Santos holds a stake of 13.5% in the PNG LNG project which has the capacity to produce over eight million tonnes of LNG per annum. The LNG project, which is operated by ExxonMobil, has been in production since April 2014.

The other stakeholders in the PNG LNG project are Oil Search, JX Nippon, and Kumul Petroleum and Mineral Resources Development (MRDC).

The P’nyang gas field, which has a certified gross 2C contingent resource of nearly 4.4 trillion cubic feet (tcf) of natural gas, if developed, will help the PNG LNG project participants in adding a new LNG train.

Santos managing director and CEO Kevin Gallagher said: “The arrangements we announce today mark an important step towards the proposed expansion at the PNG LNG plant via a 2.7 mtpa third LNG train fed by existing Project resources and P’nyang.”

“We are very pleased to execute the letter of intent with the PRL 3 participants who are also affiliates of Santos’ partners in the PNG LNG Project.

“We look forward to working with the PNG Government, our partners and landowners to make expansion at PNG LNG a reality.”

As per the terms, Santos has committed to pay around $120m after the execution of a fully-termed sale and purchase agreement that is likely to be signed in late June.

The remainder amount will be paid by the company in contingent installments based on award of a production development licence to replace PRL 3. It will also be subject to a final investment decision for the construction of a new LNG train at the PNG LNG plant project for the liquefaction of gas drawn from the P’nyang field.

The execution of a sale and purchase agreement continues to be subject to agreement between the parties on entry into FEED for the expansion of the PNG LNG project.