Kumul Petroleum, which is the national oil and gas company in PNG, is already one of the partners in the LNG project with a stake of 16.8%, while Santos following its merger with Oil Search holds a stake of 42.5% 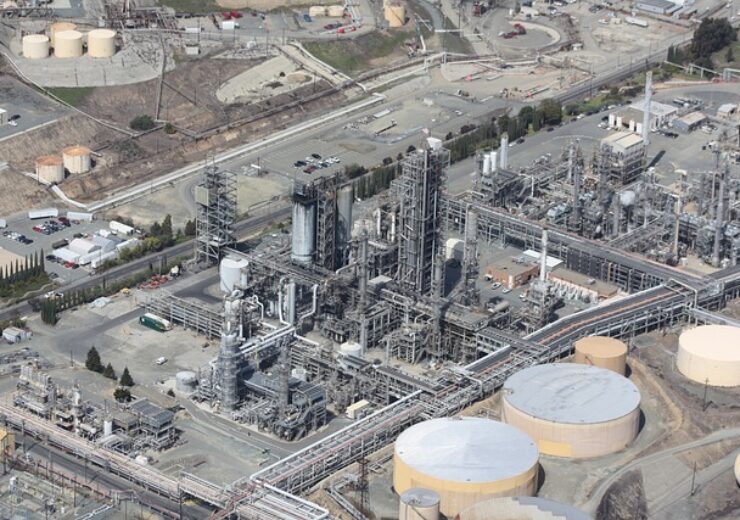 The PNG LNG project has been operating since 2014. (Credit: jpenrose from Pixabay)

Santos said that Kumul Petroleum has offered to acquire a 5% stake in the $19bn PNG LNG project in Papua New Guinea (PNG) for an asset value of $1.4bn.

As per the binding conditional offer, the consideration includes a proportionate share of project finance debt of around $300m, said the Australian oil and gas producer.

Kumul Petroleum, which is the national oil and gas company in PNG, is already one of the partners in the PNG LNG project with a stake of 16.8%.

Following the potential transaction, Santos will reduce its stake to 37.5% in the liquefied natural gas (LNG) project located near Port Moresby.

The LNG project, which began operations in 2014, is capable of producing over eight million tonnes per annum (MTPA).

The Australian energy company said that for securing the offer, Kumul Petroleum has paid it $55m. According to Santos, the amount will be held in escrow and will be released to it as a deposit for partial payment of the offer consideration if it accepts the proposal.

Santos revealed that the offer is subject to Kumul Petroleum securing the waivers of some pre-emptive rights by the other participants of the PNG LNG project under the project operating agreement to enable the transaction to move ahead.

The other stakeholders in the LNG project are ExxonMobil, the operator with a 33.2% stake, JX Nippon with a 4.7% stake, and MRDC with a 2.8% interest.

Santos said that the offer from Kumul Petroleum is to be irrevocable, except in certain circumstances. It will remain open for acceptance until the end of this year.

Both parties have agreed to deal exclusively until then regarding the sale of the stake in the project.

Santos managing director and CEO Kevin Gallagher said that the potential deal is an opportunity to build strategic alignment for the future development of the country’s natural gas resources, including through the infrastructure of the PNG LNG project.

Gallagher stated: “PNG LNG is a low-cost and low emissions intensity asset that contributes strong cash flows to the project participants and economic and social benefits to the nation.”

As part of the proposed deal, Santos and Kumul Petroleum will negotiate a heads of agreement to further work together on the development of the latter’s regional capacity and capability. This includes opportunities in reducing carbon emissions to achieve net-zero operations.