Santos has agreed to become a 50:50 joint venture partner with Beach Energy across four offshore exploration permits in the Bonaparte Basin in Northern Australia. 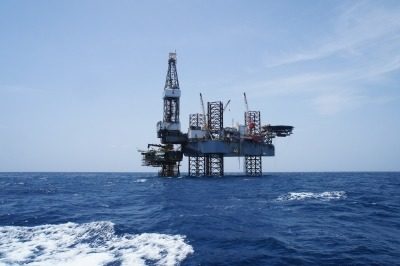 The four permits in the Bonaparte Basin – NT/P82, NT/P85, NT/P84 and WA-454-P are located near a large existing contingent resource, said Santos.

The company will be the operator of all the four permits, thereby enabling it to align its stakes in nearby assets.

According to Santos, the NT/P82 and NT/P85 licenses are located immediately to the south of the Barossa project area, where it acquired the 4,347km2 Bethany 3D seismic survey in 2018. Santos has a 25% stake in the Barossa field, which is presently, in front end engineering and design phase and is the most likely candidate to backfill the Darwin LNG plant.

The deal with Beach Energy will boost Santos’ position in the Bonaparte Basin, where it holds a stake of 11.5% in the Bayu-Undan gas-condensate field and the Darwin LNG plant, in addition to the stake in the Barossa project.

Santos managing director and CEO Kevin Gallagher said: “This alignment of equity and operatorship will allow for a more strategic approach to the next phase of exploration in the region.

Gallagher added that the next step for the company is to assess new and existing seismic data for the four Bonaparte Basin permits to build inventory and define potential drilling targets within the next few years.

Discovered in 2003, the Van Gogh field is one of three subsea oil field developments in the Exmouth Basin to have a tie back to the Ningaloo Vision Floating Production, Storage and Offloading vessel (FPSO).