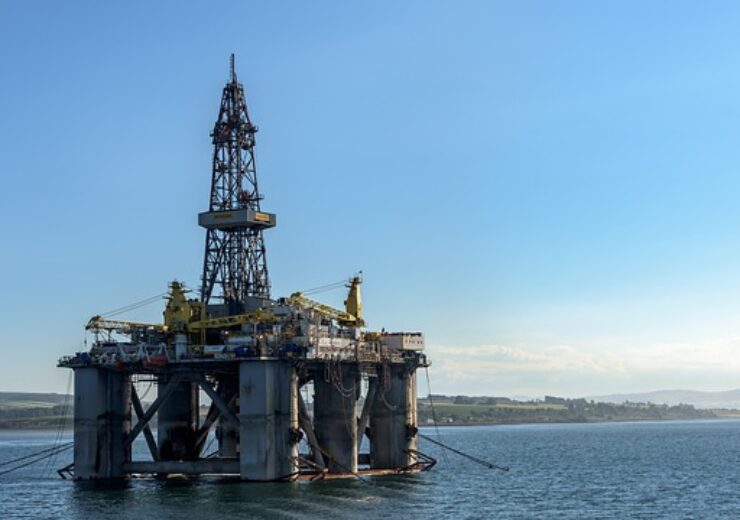 The National Offshore Petroleum Safety and Environmental Management Authority (NOPSEMA) had accepted an environmental plan for the drilling and other activities at the project.

Santos planned to commence relevant drilling activities at a site, located around 140kms north of the Tiwi Islands, in the Timor Sea.

The ruling now reverses the environmental plan approval by NOPSEMA and suspends the planned drilling activities at the Barossa gas project.

The court found that the drilling environment plan did not meet the NOPSEMA criteria and fails to assess whether Santos consulted with each person, as per the regulations.

Santos said the ruling was a ‘disappointing outcome’ and expects a favourable appeal outcome or the approval of a fresh Environment Plan for the project.

Santos, in a statement, said: “Consistent with previous practice, Santos engaged about the proposed drilling activities with the Tiwi Land Council, a representative body with statutory authority under the Aboriginal Land Rights (Northern Territory) Act 1976.

“Similarly, Santos had engaged about the proposed drilling activities with the Northern Land Council, the Native Title representative body for the Tiwi Islands.

“NOPSEMA had accepted our efforts to consult with Tiwi Islanders in accordance with the Regulations when it decided to accept the Environment Plan for those activities.”

In June this year, landowners from the Tiwi Islands led by Dennis Tipakalippa appealed to the court to reverse the drilling approval from NOPSEMA for the Barossa project.

Santos added: “Santos is committed to continuous improvement in our consultation processes. Our relationships with the Traditional Owners, local communities and landholders where we operate are very important to us.

“Santos appreciates the strong support from our Japanese and Korean joint venture partners, who have, in good faith, and on the back of Australia’s historical reputation as a safe and stable investment destination, invested in this project.”