Saipem will transport and install an offshore gas pipeline that connects the four wells of the Argo and Cassiopea fields, part of phased offshore gas development in the Strait of Sicily 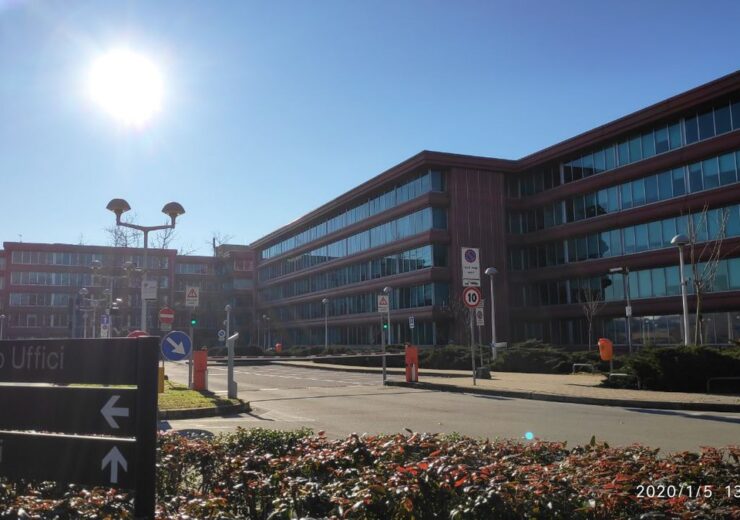 Under the contract, Saipem will transport and install an offshore gas pipeline that connects the four wells of Argo and Cassiopea fields located on the Sicilian coast.

The company will deploy pipelay vessels Castorone and Castoro 10 to install the 14” gas pipeline for a length of 60km at a maximum water depth of 660m.

In addition, the company will use its Saipem 3000 vessel to install umbilicals connecting Cassiopea wells to the Prezioso Platform.

The fields are planned to be developed through four subsea wells, including two new wells and two recompletions.

Eni serves as the operator for the fields with a 60% stake, while Energean holds the remaining 40% stake.

Once operational, the project is expected to be one of the primary producing gas fields in Italy, with estimated net peak production of 10.3kboe/d.

It is planned to have a subsea production system and sealine using existing facilities, well control and chemical injection from an existing Eni platform, and onshore gas treatment.