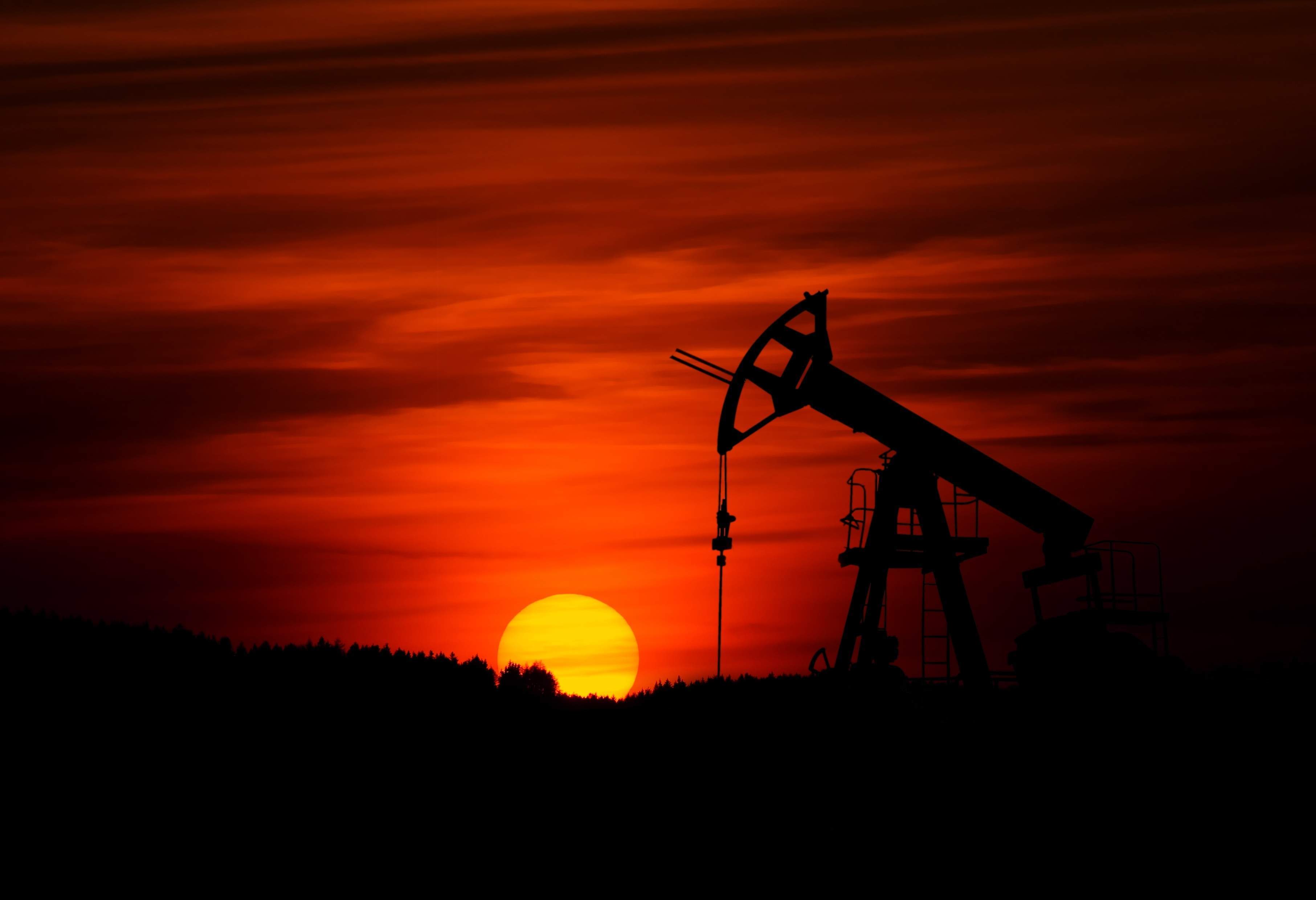 Under the work scope of the contract, RRDSL will provide turnkey services for initially drilling one well on Touchstone’s onshore WD8 block in Trinidad. The work will be completed using RRDSL’s rig 17.

Rig 17 has been mobilized to the location ahead of commencement of drilling operations expected in mid-August, subject to regulatory approvals. The drilling operations are expected to take approximately 15 days. Rig 17 is one of the four modern rigs which were purchased in 2015. The rig can be used for both drilling and workover operations.

Yan Liu, Range’s Chief Executive Officer, commented: “We are extremely pleased to have secured a contract with a second operator in Trinidad this year, which is a testament to the quality of RRDSL’s services, HSSE standards, equipment and personnel.

“RRDSL is an experienced oilfield services operator with a long track record of successful operations. Its current and past clients include some of the largest operators onshore Trinidad. We are hoping to continue expanding our client base and growing revenues by securing further contract work.”