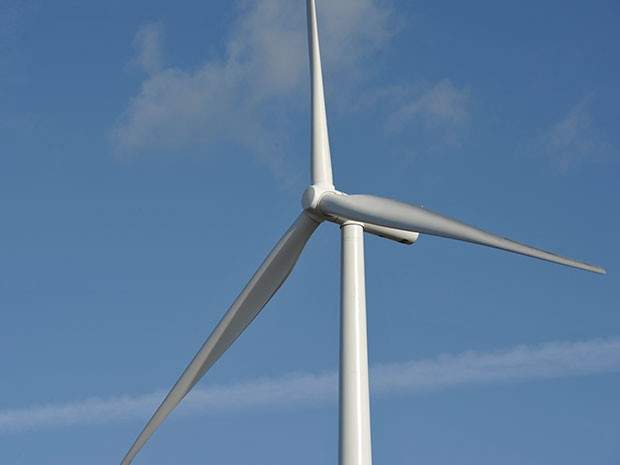 Royal Caribbean Cruises has signed the agreement for the Reading wind facility of Southern Power. Located in the Osage and Lyon Counties, Kansas, the facility is claimed to be the company’s eleventh wind farm and its first to have been validated as carbon offset project under the Verified Carbon Standard.

With the green electricity from the wind farm, Royal Caribbean Cruises expects to reduce 12% of its emissions. This is the cruise company’s latest step in sustainability efforts, which includes programs to reduce greenhouse gas emissions with innovations at sea and in port.

The partnership with Royal Caribbean Cruises is considered to offer economic basis for Southern Power to begin construction of the wind farm.

“We are constantly looking for new ways to reduce our environmental footprint, both in the short and long term, and thanks to our partnership with Southern Power this is the latest step in our journey.”

This wind farm is expected to generate nearly 760,000MWh of clean electricity per year over the period of 12 years under the agreement.

The wind farm was originally developed by RES, which will lead the construction of the project along with Southern Power. The Reading wind farm is expected to have 66 turbines manufactured by Siemens Gamesa.

“Reading Wind celebrates the first project in our joint development agreement with RES America Developments (RES), qualifying for 100% production tax credits and is an important addition to Southern Power’s portfolio. We’re proud to support Royal Caribbean’s innovative approach toward advancing its sustainability through this project.”