Rowan Companies said that it has completed the sale of two LeTourneau TARZAN Class jack-up rigs - the Scooter Yeargain and the Hank Boswell to ARO Drilling. 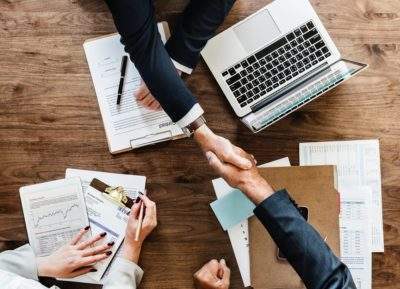 The net economic impact of this transaction was that Rowan received approximately $90 million in cash and $176 million in shareholder notes from ARO Drilling as consideration for the two rigs.

In addition to Rowan’s 50% equity stake in ARO Drilling, Rowan now has a total of $445 million of shareholder notes from ARO Drilling.

By agreement of the parties, this transaction will be reflected to have occurred as of October 1, 2018, at which point the Scooter Yeargain and Hank Boswell each will be deemed to have commenced a new three-year contract with Saudi Aramco.

Rowan is a global provider of contract drilling services with a fleet of 25 mobile offshore drilling units, composed of 21 self-elevating jack-up rigs and four ultra-deepwater drillships.

The Company’s fleet operates worldwide, including the United States Gulf of Mexico, the United Kingdom and Norwegian sectors of the North Sea, the Middle East, the Mediterranean Sea, and Trinidad.