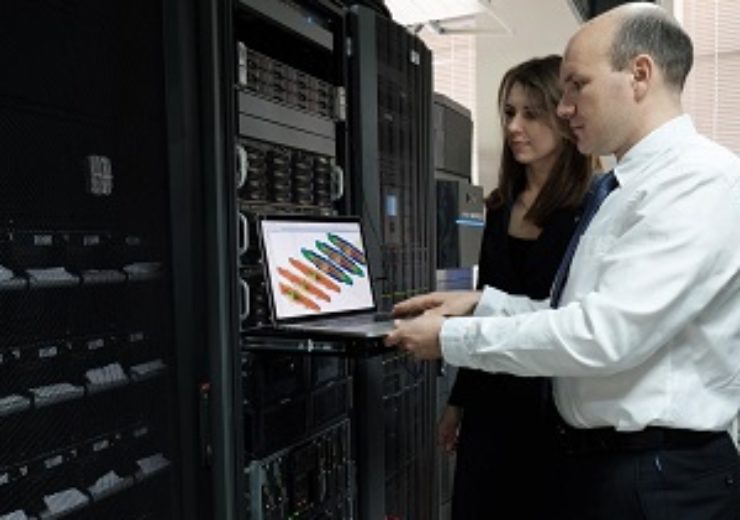 Image: The RN-GRID software complex was created in 2017 by specialists of RN-BashNIPIneft. Photo: Courtesy of ROSNEFT.

Rosneft Oil Company has given more than 30 commercial and more than 40 test licenses for the right to use RN-GRID, Eurasia’s first industrial simulator of hydraulic fracturing, to twenty-five oilfield servicing and oil and gas companies. The Company has also given more than 50 academic licenses for the use of RN-GRID in teaching and learning activities to four leading partner universities.

Rosneft became the first Russian company to provide import substitution of software for hydrofracturing modelling. The RN-GRID digital complex is several times cheaper than foreign software, prices for which have until recently been high due to lack of competitive domestic offerings. With the new proprietary solution, Rosneft gave a powerful impulse for the development of market and technologies in the field of hydrofracturing modelling.

The RN-GRID software complex was created in 2017 by specialists of RN-BashNIPIneft, part of the Rosneft corporate research and development complex. The simulator allows to precisely describe the complex geometry of a rock fissure that appears as a result of hydrofracturing. The software complex allows to conduct all operations and engineering evaluations necessary for fracturing treatment design.

To date, more than 6,500 fracturing operations with full modelling cycle with the use of RN-GRID simulator have been conducted at Rosneft sites.