Chinese solar panel manufacturer Risen Energy has signed a mandate letter with the European Bank for Reconstruction and Development (EBRD) for financing construction a 63MW solar project in Kazakhstan. 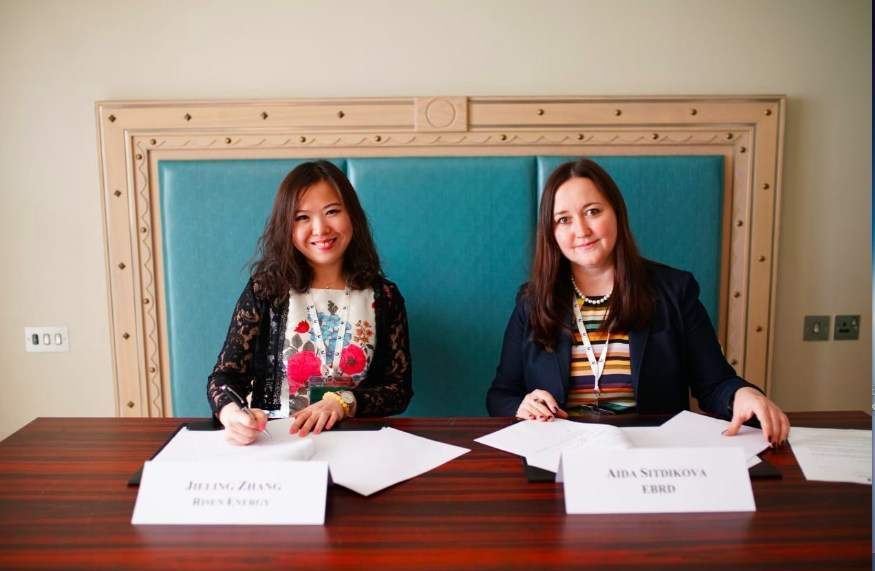 Construction of the greenfield 63MW solar project will start in September and is scheduled to be completed in June 2019, with an average annual power capacity projected to reach 108,719 MWh after being put into operation.

“Ties with international multilateral organizations such as EBRD provide the company with a valuable opportunity to enhance its competence in and strategy for the development, financing and technology services of international projects.”