Mining giant Rio Tinto has revealed its plans to spend about $2.2bn over the next three years on replacement mines for its iron ore production in Western Australia’s Pilbara region. 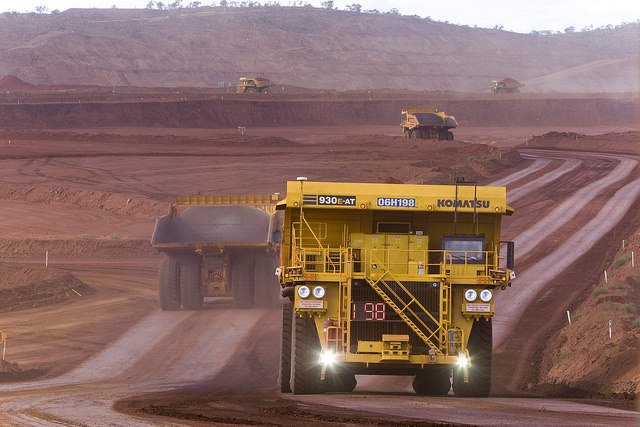 Initial funding will be allocated for the developments of the Koodaideri, West Angelas and Robe Valley iron ore projects, said the company.

For the current year, Rio Tinto said that it has scheduled a large drilling program that will feature 700km of drilling at various operational hubs located near existing mines and also exploration on new leases.

Salisbury said: “Our strategy is to optimise our Pilbara assets to deliver value for our shareholders.

“Our Iron Ore business delivered $7.3 billion of free cash flow in 2017 and we will continue to maximise free cash flow by pursuing a value-over-volume approach, built on a portfolio of world-class assets that deliver our premium iron ore product, the Pilbara Blend.”

Rio Tinto said that a feasibility study for the Koodaideri mine continues to move ahead. The project will support the Pilbara Blend product and is expected by the company to be a low-cost operation with considerable capacity optionality.

It also said that the $118m Billiard South sustaining project, which will help support the Yandicoogina operations, is in development with production of first iron ore to begin in 2019.

As far as the $338m Silvergrass mine is concerned, the iron ore project is being ramped up to reach its capacity of 21Mtpa with an annualised production rate of 15.3Mtpa recorded at end of the first quarter of 2018.

Last month, Rio Tinto had secured an approval from Australia’s Office of the National Rail Safety Regulator for its AutoHaul project under which the company will operate autonomous trains for transportation of iron ore in Western Australia.