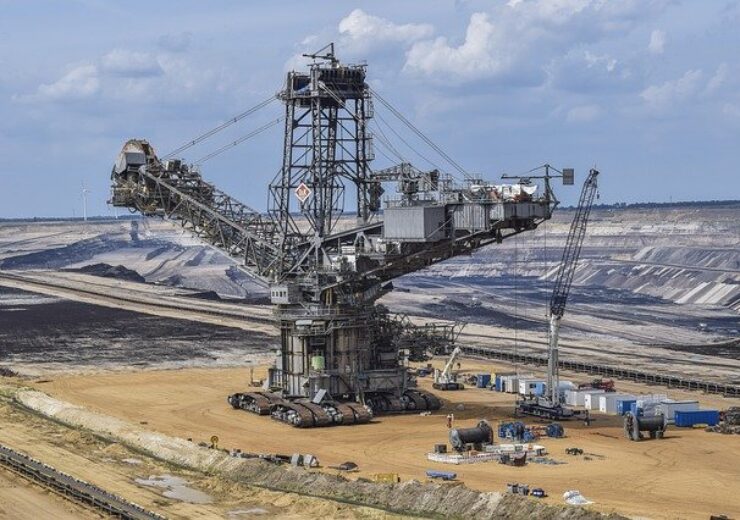 Rio Tinto has announced that development at its Gudai-Darri iron ore mine in the Pilbara region of Western Australia, was delayed due to labour shortages.

The company stated that the target for first ore at the mine has been extended to first quarter of 2022, due to Covid-19 restrictions and the unavailability of skilled workers.

The miner now expects the Pilbara iron ore shipments will be impacted due to delays to completion of the new greenfield mine at Gudai-Darri and the Robe Valley brownfield mine replacement project due to the tight labour market in Western Australia.

Rio Tinto Chief Executive Jakob Stausholm, said: “The third quarter has demonstrated the resilience of our people in dealing with ongoing Covid-19 challenges.

“It has been another difficult quarter operationally and despite improving versus the prior quarter, we recognise the opportunity to raise our performance.

“We have consequently modestly adjusted our guidance. We are progressing against our four pillars and striving to make Rio Tinto even stronger, notably to become the best operator.

“This will ensure we continue to deliver attractive returns to shareholders, invest in sustaining and growing our portfolio, and make a broader contribution to society, particularly in relation to the drive to net-zero carbon emissions.”

In the first phase, the $2.6bn Gudai-Darri (Koodaideri) iron ore project is estimated to have a 43 million tonne annual capacity. It will include  a processing plant, associated infrastructure and a 166-kilometre rail line.

In June this year, Rio Tinto announced that it would  deploy fully autonomous water trucks at its Gudai-Darri mine to enhance productivity by enabling mine operations to digitally track water consumption and reduce waste.

The company, in July, announced to invest $2.4bn to develop the Jadar lithium-borates project in Serbia to serve the European electric vehicles market.