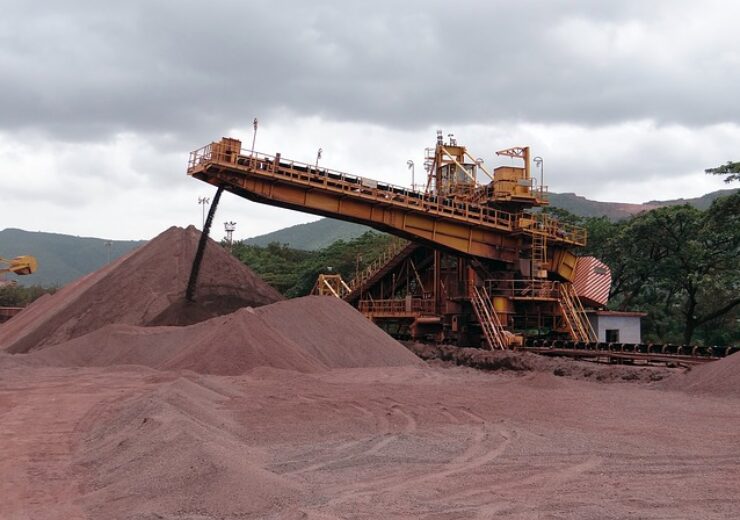 The move comes despite outrage and the resignation of Rio Tinto chief executive Jean-Sébastien Jacques amid the fallout from the company’s destruction of the two 46,000-year-old rock shelters in Juukan Gorge in May 2020.

A group representing Aboriginal traditional owners said that Rio Tinto has not committed formally to review the terms of an iron ore mine development, which would result in the destruction of 124 Aboriginal heritage sites, reported Reuters.

The Yinhawangka Aboriginal Corporation (YAC) is attempting to block the destruction of 124 Aboriginal heritage sites by Rio Tinto.

Under Section 18 of the Aboriginal Heritage Act 1972, Rio Tinto has already received approval to destroy 26 of the 124 sites, reported the Guardian.

As a result of the approvals, the YAC has no right to oppose the Rio Tinto’s proposed work at its Western Range deposit.

Additionally, the inquiry has raised questions over whether Section 18 approval by the Western Australian Government to destroy the Juukan Gorge caves was valid.

WA Greens Member of the Western Australian Legislative Council Robin Chapple was reported by the news agency as saying to the enquiry that Section 18 approval for the destruction of the caves was given based on a recommendation from a meeting of the Aboriginal Cultural Materials Committee on 18 December 2013.

Chapple, however, noted that the State Government should provide compensation to the Traditional Owners of the Puutu Kunti Kurrama and Pinikura (PKKP) Corporation if the approval process is proven invalid.

On 24 May, Rio Tinto blasted two ancient cave shelters in the Pilbara region, linked to the Puutu Kunti Kurrama and Pinikura native people, as part of an expansion of its Brockman 4 iron ore mine.