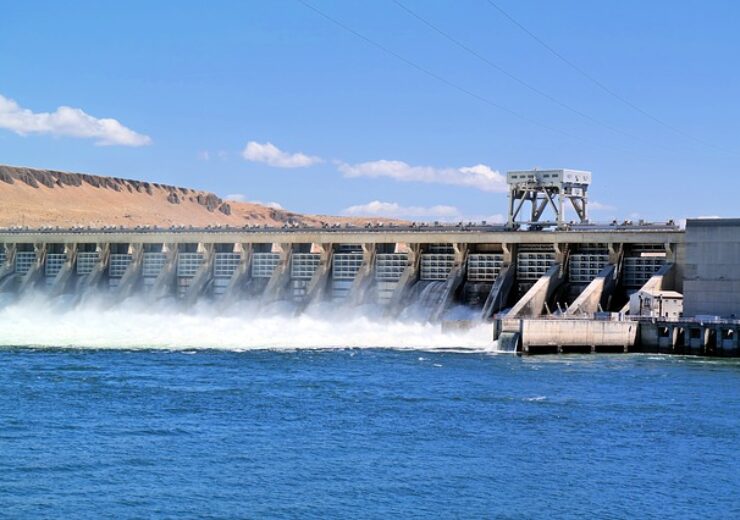 Canmec will play an important role in realising the project.(Credit: Russ McElroy from Pixabay.)

The project is being undertaken to safely and efficiently continue the company’s production of low-carbon aluminium in Quebec.

The funding will be utilised to replace valves which are used to cut off the water flow in the plant if needed.

The hydroelectric power station, which is located in Alma, a Canadian province of Quebec, was commissioned 94 years ago

It is said to be the oldest in the company’s hydroelectric network.

With six hydropower facilities, Rio Tinto is a private hydropower producer in Quebec.

Rio Tinto Quebec operations executive director Sébastien Ross said: “The replacement of the valves at the Isle-Maligne plant will allow us to continue to operate Isle-Maligne safely for many decades and to maintain our production. aluminum with a low carbon footprint in Quebec.

“Our team is committed to ensuring that this investment also has significant regional economic benefits, in part through our partnership with Canmec.”

Work on hydroelectric power station will start in Q2 2021

Canmec, a Saguenay equipment manufacturer, will play an important role in realising the project.

The work on the project will commence in the second quarter of 2021 and will be carried out over a period of five years.

Additionally, the project is also expected to create economic benefits for Saguenay-Lac-Saint-Jean, with around C$115m ($74.1m) disbursed to businesses in the region.

Canmec president Rémi Roy said: “Very few hydroelectric dams have this type of equipment and we are happy to use our expertise accumulated over the last thirty years to carry out this work successfully.

“We are proud to work with Rio Tinto on this project, which will allow us to work in collaboration with a major player in the regional economy and to consolidate our jobs and create new ones.”