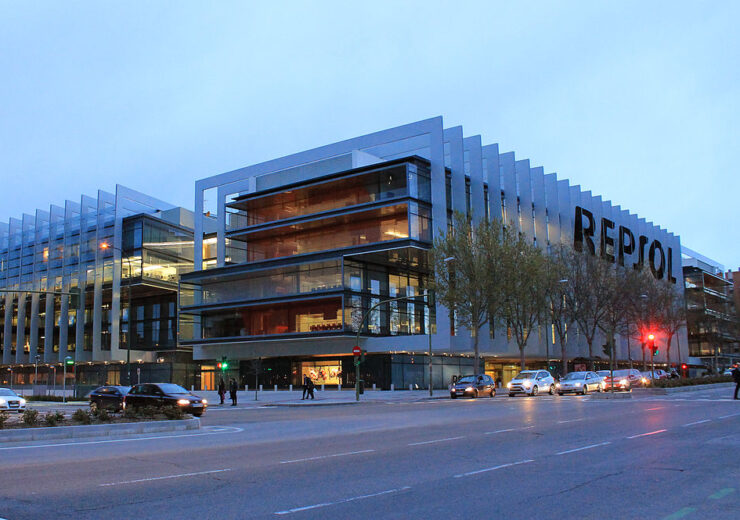 Repsol has joined the H24All project, which involves the construction of a 100MW alkaline electrolyser plant that will be connected to an industrial site of the Spanish energy company in Europe to produce low-carbon hydrogen.

The H24All project, which is led by a consortium of 15 partners, has submitted an application seeking funding from the European Green Deal to develop the renewable hydrogen technology.

The consortium members are said to represent the complete value chain of hydrogen from six countries, that include Belgium, Denmark, Germany, Spain, Norway, and Turkey.

All the consortium members are claimed to have a high level of expertise in the field besides being committed to the reduction of CO2 emissions.

Some of the other partners in the project include PNO INNOVATION, a European innovation and grants consultancy, certification body TÜV SÜD Group, and IDOM, a consulting, engineering, and architecture services provider.

The hydrogen production project is likely to take a total of five years for its completion, which includes three years for research, development, and construction followed by two years of the demonstration and validation stage.

Repsol and its partners in the project stated: “The consortium aims to pave the way for a new and competitive hydrogen industry based on European know-how through innovation by developing, building, operating, and demonstrating the sustainability of a 100 MW high-pressure alkaline electrolyser.

“The technology will be demonstrated in real operation according to end-users’ needs, meeting market requirements for competitive low-carbon hydrogen production.”

Under the H24All project, the partners are expected to bring together various innovative solutions to boost the competitiveness and viability of an electrolyser. The solutions will be designed to bring down the investment required along with the operating costs.

Repsol will use its technology lab to contribute its technological capabilities, knowledge, and experience in hydrogen to the project.

The goal of the H24All project will be to enhance the technology and the use of renewable hydrogen by lowering the cost to nearly €3/kg H2.

The partners expect the project to be the validation reference of an innovative and competitive renewable hydrogen technology at pre-commercial scale. Its economic and business-modelling case is expected to help in putting across quantitative evidence that will lower the risk for other hydrogen infrastructure deployment in European countries.