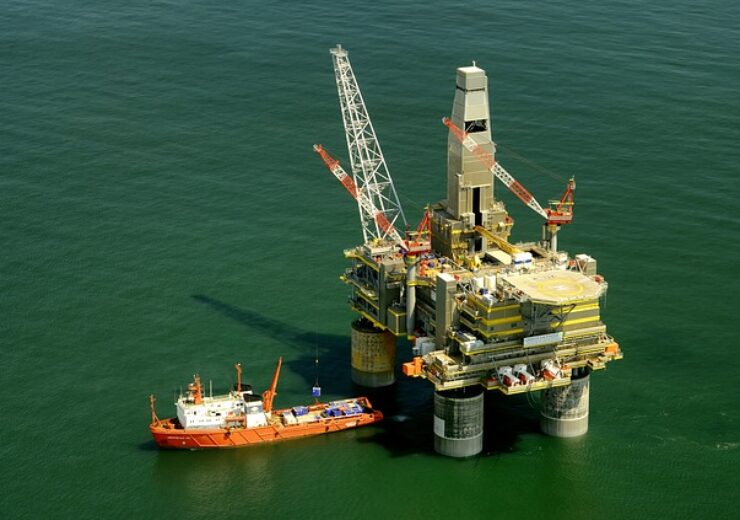 Oslo, Norway, the Board of PGS ASA (“PGS”, or the “Company”), together with PGS Management, has reviewed and assessed the unsolicited, conditional and non-binding proposal to acquire the MultiClient data library of PGS received from TGS-NOPEC Geophysical Company ASA (“TGS”) on August 6, 2020.

The Board has unanimously concluded to reject the TGS proposal.

The Board of PGS is of the view that the value of the Company’s MultiClient data library is significantly greater to PGS than that represented by the TGS proposal, and that the timing of the proposal is opportunistic given the current market backdrop and macro-economic environment. Having consulted with its financial and legal advisers, the Board of PGS has concluded that the proposal is not in the best interests of the Company and its stakeholders.

PGS remains committed to its integrated service strategy and the benefits to the Company and its stakeholders from the combination of MultiClient and Contract operations.

PGS remains focused on its ongoing discussions with its lenders, as previously announced.