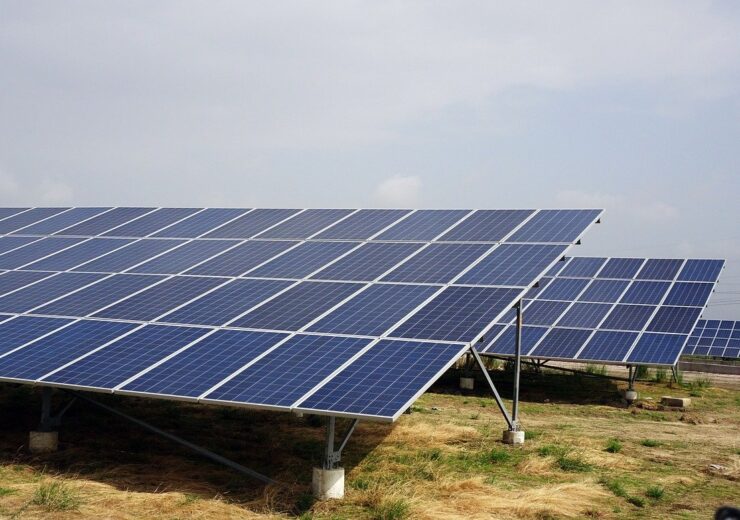 Rays Experts, an Indian solar plant developer and an engineering, procurement, construction (EPC) contract firm, has announced the commissioning of six solar plants with a total capacity of 600MW in the state of Rajasthan in India.

The six solar plants were built with an investment of INR30bn ($408m) and are located on 2,500 acres of land mainly in the districts of Bikaner and Jodhpur.

The six solar plants are expected to generate enough clean energy to be supplied to over 400,000 average Indian households.

Rays Experts said that the six projects have in total created nearly 2,000 jobs. For the operations and maintenance and additional capacity expansion, the company is expected to be hiring 600 people each month.

Additionally, the Rajasthan-based EPC firm plans to invest a further INR500m ($6.8m) in Rajasthan over the next two years, ETEnergyWorld reported.

Presently, it has 250MW in pipeline in the state.

Rays Experts managing director and CEO Rahul Gupta said: “Rajasthan has over 15 gigawatt solar plants in the planning stage for the next three years and we are proud to be a part of its solar journey.”

Besides the six projects developed in the state, Rays Experts is also developing four more solar plants in other states as well. Three of the have already secured approvals and are in advanced stages of development.

By next year, the solar developer aims to reach 1GW in rooftop solar in the country.