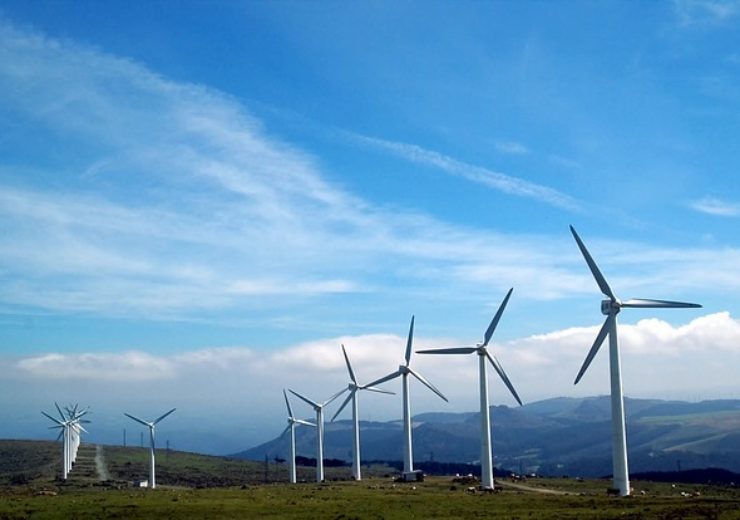 The AUD400m (£223m) Mt Emerald project is owned and operated by RATCH-Australia, and is installed with 53 wind turbines.

“Together, these projects represent more than $5 billion in capital investment and more than 4500 construction jobs in regional Queensland. The Mt Emerald Wind Farm will supply 500 million kilowatt hours of renewable electricity every year, which is enough to power 80,000 homes a year, the equivalent to supplying about one third of the Far North’s energy needs.”

With a generation capacity of 180.5MW, the wind farm is backed by a long-term contract to supply electricity to Ergon Retail and is connected to the grid through a new substation constructed and owned by Queensland’s publicly-owned transmission operator, Powerlink.

Member for Cook Cynthia Lui said that Ratch-Australia, through Mt Emerald wind facility, supports the local communityand contributes to the region’s renewable energy needs, apart providing a boost to the local economy during its construction.

Queensland Energy Minister Anthony Lynham said: “The Mt Emerald Wind Farm helps to support our energy demands, our renewable future, our economy, the local communities here and the people of Far North Queensland. This is just another step towards meeting the Government’s commitment of 50 per cent renewable energy by 2030 and zero net emissions by 2050.

“It’s now generating a significant quantity of safe, clean, renewable electricity for North Queensland,” he said. It’s a chance for us to say thanks to all the people and companies who have helped us deliver this project, including our development partners, construction contractors, suppliers, and the many others who played a part in delivering the state’s largest renewable energy project.”