QIA to acquire stake in Adani Electricity Mumbai for $451m 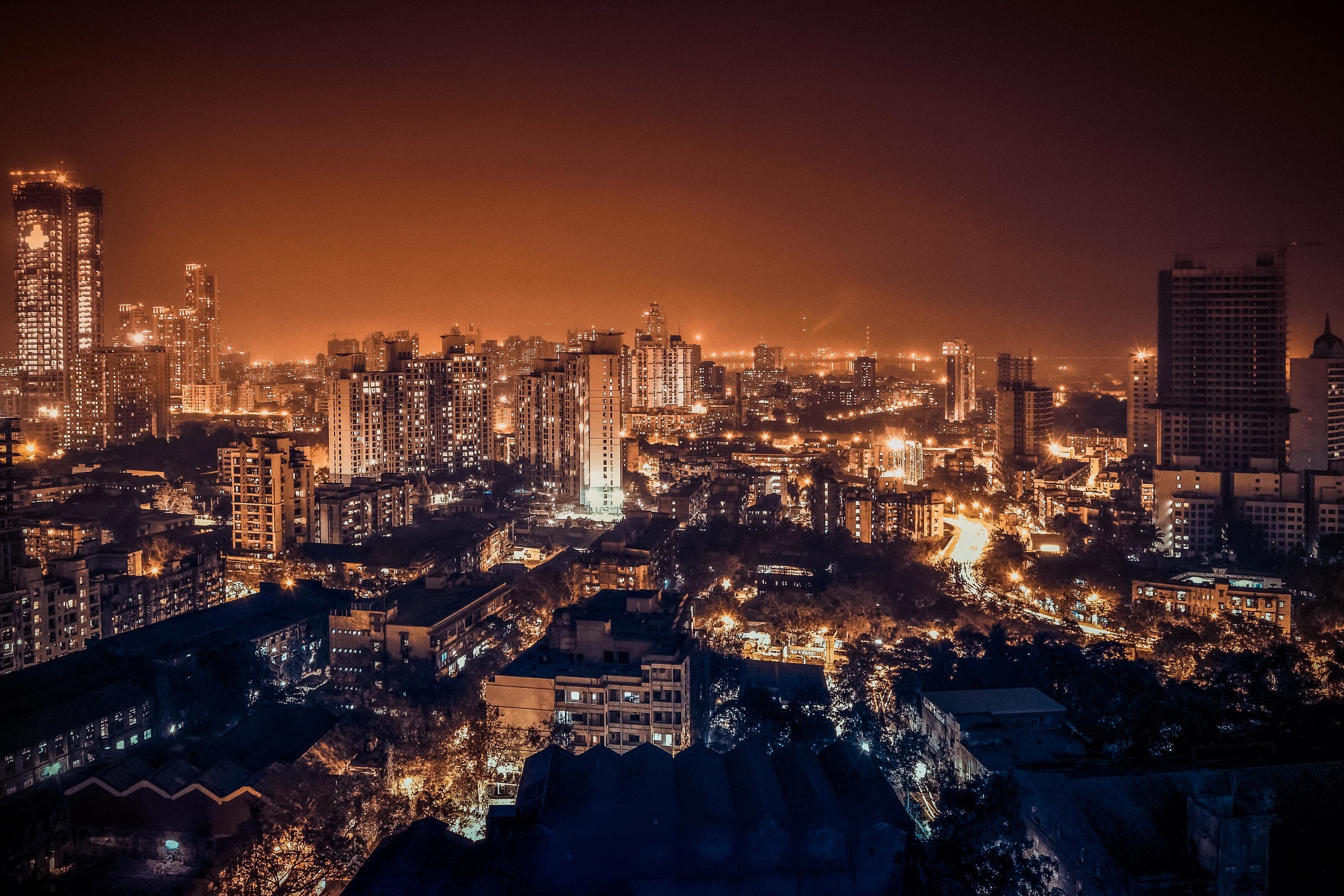 A licensee for an integrated power distribution, transmission and generation business, AEML currently provides power to more than three million consumers in the city of Mumbai in the Indian state of Maharashtra. Its services are spread across a license area of nearly 400km2 in the city.

As per the terms of the deal, ATL and QIA agreed to source over 30% of the total electricity delivered by AEML from renewable sources including solar and wind, by 2023.

Adani Group chairman Gautam Adani said: “Together, we will continue to work towards improving the reliability of supply and consumer satisfaction for over 3 million AEML consumers served in Mumbai.

“We believe this transaction is a significant step in the journey of the Adani Group, marking the start of a long term partnership with QIA.”

Additionally, ATL and QIA have agreed on several green initiatives in an effort to fight climate change while facilitating the transition to a sustainable economy.

“This investment demonstrates our confidence in India, with whom Qatar shares deep-rooted ties and excellent relations.”

Subject to securing regulatory approvals and satisfaction of customary conditions precedent, the transaction is scheduled for completion in early 2020.

QIA said that the deal forms part a series of investments planned to be made in world-class infrastructure assets.

Qatar’s sovereign wealth fund, QIA aims to diversify and maximise long-term investments and sustainable growth to contribute to the Qatar National Vision of 2030.

Earlier this year, an affiliate of QIA has agreed to acquire a significant stake in Oryx Midstream Services, a privately held midstream crude operator in the Permian Basin, from an affiliate of Stonepeak Infrastructure Partners.