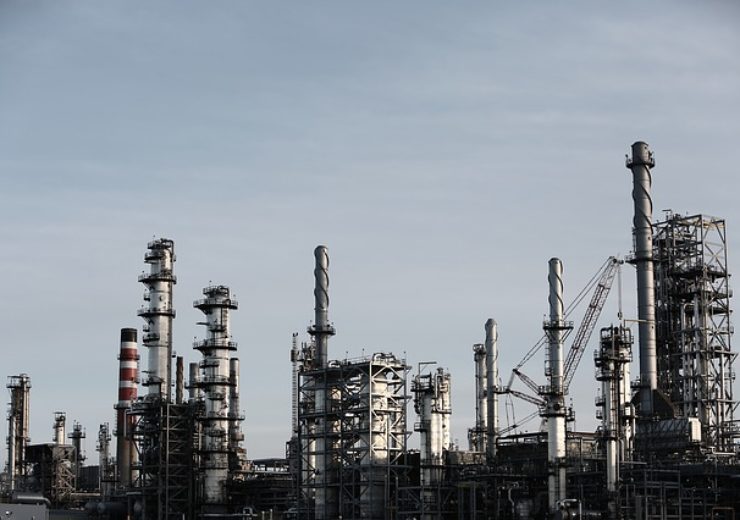 Qatar Petroleum said that it has completed the integration of the operations of SEEF, a Qatari petrochemical company that manufactures linear alkyl benzene (LAB).

SEEF was established in 2004 as a semi-government company. The company operates a linear alkyl benzene plant, built near Qatar Petroleum’s refinery in Mesaieed, nearly 40km south of Doha.

In December 2018, Qatar Petroleum took full ownership of the petrochemical company by acquiring the 20% stake it previously didn’t own from United Development Company (UDC). The deal represented Qatar Petroleum’s efforts to consolidate its operations, while being a part of UDC’s strategy of exiting non-core business.

The Qatari state-owned company said that the integration of the linear alkyl benzene manufacturer is part of its ongoing effort to bolster its competitive position in the downstream sector. The announced integration was wrapped up ahead of the original deadline set at the end of the second quarter of this year.

Following the integration, Qatar Petroleum’s QP Operations (Refining) is fully operating the facilities of SEEF. The state-owned firm said that the integration will not bring any change to SEEF’s brand, which will fully remain in place.

Qatar Petroleum, in a statement, said: “Our efforts to date have reconfirmed the benefits of integrating our two companies, which will allow us to build world-class operations by extracting synergies between QP refining operations and SEEF, and to strengthen our resources, talents and capabilities.

“This integration marks another step towards achieving Qatar Petroleum’s vision to become one of the best national oil companies in the world, and to reinforce Qatar’s continued and sustainable economic growth.”

Neste to acquire Bunge’s refinery plant in Netherlands for €258m