The Qatari company will not renew the QG1 joint venture agreements with ExxonMobil, Total, Mitsui, and Marubeni 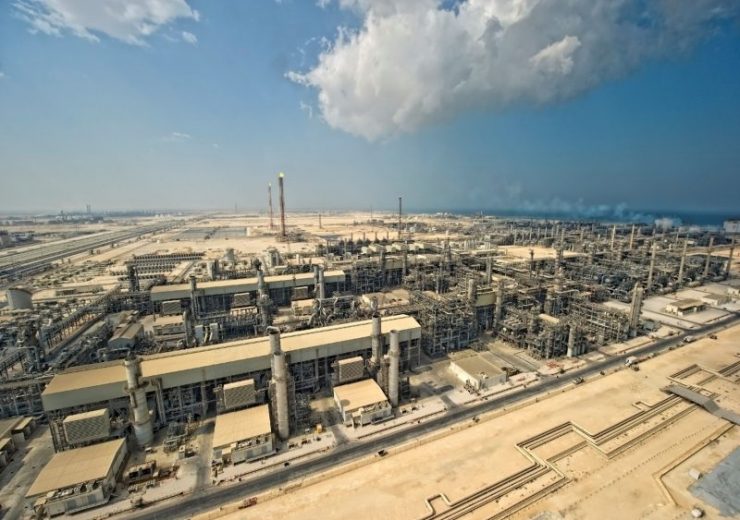 Qatar Petroleum has announced that it will become 100% owner of Qatargas Liquefied Natural Gas (QG1), the holding company of an LNG project in Qatar, effective from the start of next year.

The Qatari national oil company said that it will not renew the QG1 joint venture after the expiry of the relevant agreements during the year-end.

Qatar Petroleum holds a 65% stake in the LNG joint venture and has been partnered by ExxonMobil and Total, which hold stakes of 10% each, and Mitsui and Marubeni, which have stakes of 7.5% each.

Qatar Petroleum president and CEO and Qatar Minister of State for Energy Affairs Saad Sherida Al-Kaabi said: “The takeover by Qatar Petroleum will conclude more than 25 years of successful operations of QG1, from which the first ever Qatari LNG cargo was exported.

“This is a momentous event that highlights Qatar Petroleum’s efforts to further enhance the utilization of our natural resources for the benefit of our country and its current and future generations as well as to continue serving the world’s need for cleaner energy.”

QG1 was the first LNG project to have been developed in Qatar. The three-train project laid the foundation of the LNG industry in Qatar.

Created in 1984, the QG1 joint venture manages Trains 1, 2, and 3, which have a combined production capacity of 9.9 million tonnes per annum (mtpa).

Al-Kaabi said: “This event marks the start of the next chapter in QG1’s history, which we hope and believe will be even more successful than the last chapter, and we look forward to serving our customers for the next three decades from this world-class asset.”

Last month, Qatar Petroleum took a final investment decision (FID) for the $28.75bn North Field East project. The 33mtpa LNG project is expected to become the largest of its kind in the world, and will raise Qatar’s LNG production capacity from 77mtpa to 110mtpa.