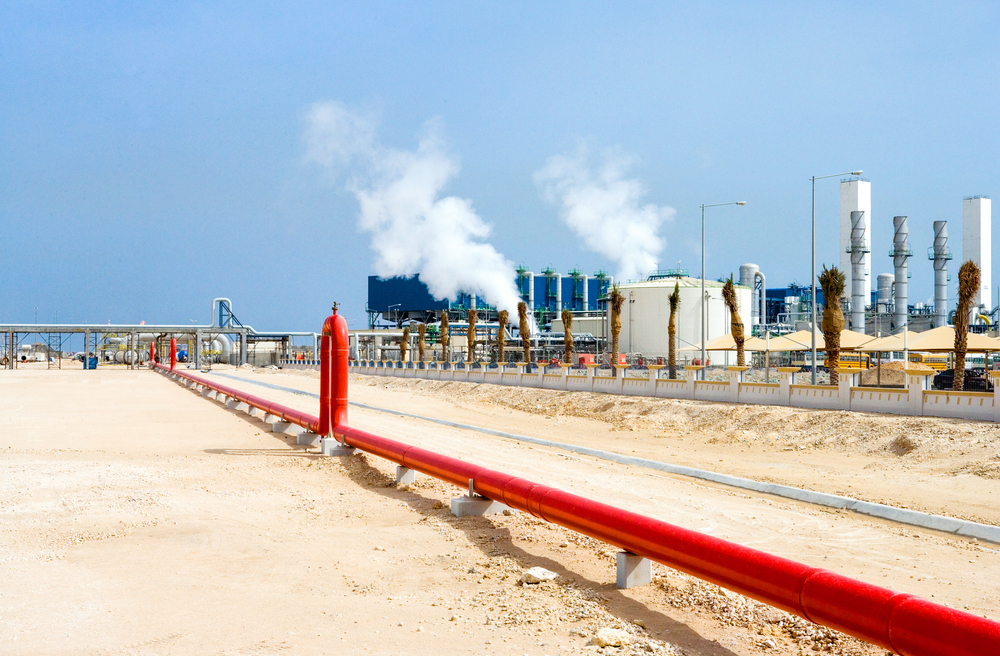 GlobalData noted that Qatar’s projects market in the 2020s will have “many similarities” to the boom experienced in the opening decade of the 2000s (Credit: Shutterstock/Gimas)

Qatar could be set for a “boom” in new gas investments across the coming years, says an industry analyst.

This comes after much of the nation’s attention over the past decade has been focused on preparations for hosting the FIFA World Cup in 2022, with a range of key infrastructures – such as stadiums, airports, metro lines, and leisure and hospitality facilities – being developed in recent years.

Analysis by data and analytics firm GlobalData claims the recent agreement signed between state-owned Qatar Petroleum, Singapore-based LNT Marine, the American Bureau of Shipping and Shanghai Waigaoqiao Shipbuilding for LNG carrier designs is the “latest sign of a new surge in gas investment” that is set to shape the small Gulf state after the World Cup next year.

World Cup underpinned about $13.6bn a year of project contract awards in Qatar over past decade

The World Cup has underpinned about $13.6bn a year of project contract awards in Qatar over the past 10 years, with the peak years coming in 2014 and 2015 when award levels increased to about $20.9bn and $17.4bn. Since 2015, however, awards have slowed, and questions have arisen about what comes after the World Cup.

Richard Thompson, editorial director of GlobalData’s MEED, said: “Part of the answer came on 8 February 2021, when Qatargas awarded a $13bn contract for the main package of the first phase of its North Field Expansion megaproject to a consortium of Japan’s Chiyoda Corporation and France-based Technip Energies.

“It is the biggest single EPC contract ever awarded in the region, and is redolent of the early 2000s when investments to develop six large LNG trains propelled Qatar to become the world’s biggest gas exporter.”

GlobalData noted that Qatar’s projects market in the 2020s will have “many similarities” to the boom experienced in the opening decade of the 2000s and it said the similarity “goes beyond LNG”.

Another reminder came at the end of last year when Doha was selected to host the Asian Games in 2030. The Qatari capital hosted the games for the first time in 2006 and a range of major sporting and hospitality projects were completed ahead of the event.

Doha is also implementing a new tourism strategy that it hopes will turn the one-off economic and political capital boost of the World Cup into a long-term driver of sports, business and leisure tourism.

Thompson said: “This time around, Qatar’s gas projects come in parallel to the Qatar National Vision 2030, Doha’s long-term strategy to transition away from energy, diversify economically and attract investment.”

The plan includes the vigorous pursuit of investment in research and development in the hope of stimulating the formation of a broader knowledge economy, according to GlobalData.

Doha is stepping up its efforts to draw investment through public-private partnership (PPP) schemes and issued a new PPP law in May 2020.

The city has also been making progressive reforms with respect to worker welfare and its Kafala system, which monitors migrant labourers and is deemed necessary for Qatar’s future economy.