Qatar Petroleum to boost LNG production to 126mtpa by 2027 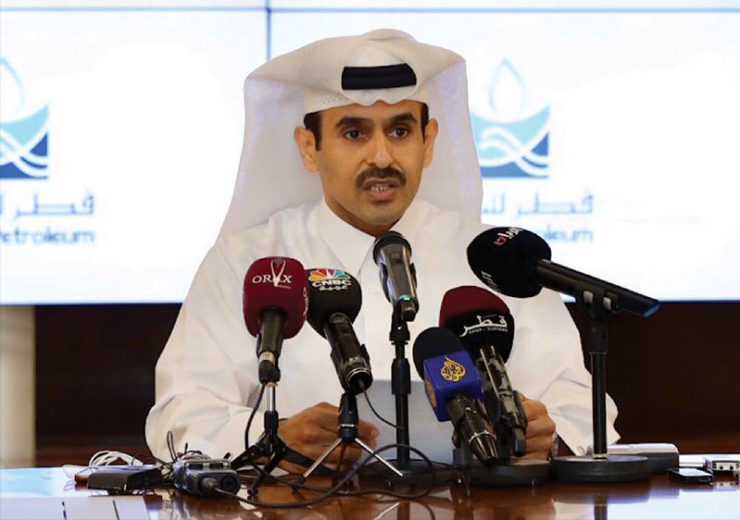 The company plans to raise its capacity to 126 million tonnes per annum (mtpa) from the existing 77mtpa .

The new target has been set after new studies showed that the North Field’s productive layers extend well into Qatari land in Ras Laffan, paving the way for a new LNG production project in the north of Qatar.

The North Field field is now estimated to hold 1760 trillion cubic feet of gas, in addition to 70 billion barrels of condensates, as well as large quantities of LPG, ethane and helium.

Qatar to see its overall hydrocarbon production to increase about 6.7 million barrels oil equivalent per day

Qatar Petroleum president and CEO Saad Sherida Al-Kaabi said: “During the past two years, Qatar Petroleum worked diligently to determine the degree to which the North Field extends towards the south west, as well as the possibility of production from Qatar’s northern coastal onshore areas.”

“I am pleased to announce that our appraisal efforts have borne fruit, and that we have confirmation that the productive layers of the North Field extend well into Qatari land in Ras Laffan.

“Studies and well tests have also confirmed the ability to produce large quantities of gas from this new sector of the North Field.”

In April, Qatar Petroleum awarded various contracts related to its LNG expansion project in the country in a move to boost its capabilities by increasing LNG production capacity from 77 to 110 million tonnes annually by 2024.