Prysmian will complete the project in a turn-key manner, deploying one submarine cable and one underground cable connecting the offshore wind farm to the onshore grid in France 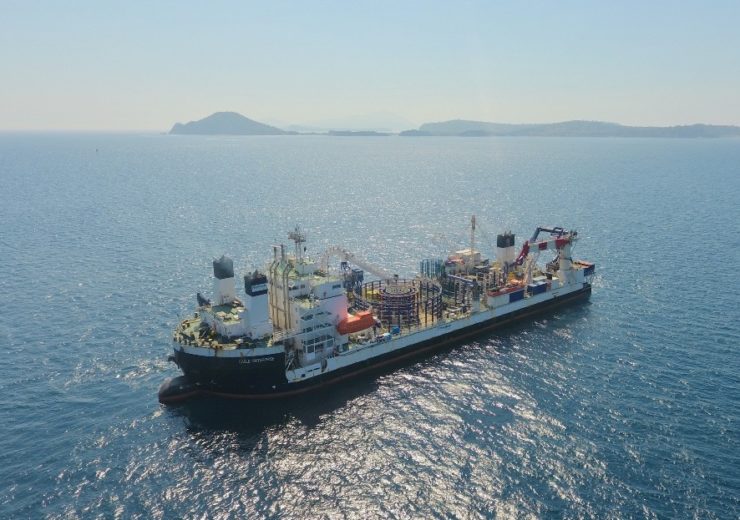 As per the contract, Prysmian will develop two submarine and land export power cable systems to connect an offshore wind farm located between the islands of Yeu and Noirmoutier to the French mainland power grid.

The offshore wind farm could consist 62 of Siemens Gamesa’s 8MW turbines. When installed, the project could generate 1,900GWh of clean energy annually, which is equivalent to the annual consumption of 790,000 French people.

RTE, the French transmission system operator, will design, build, maintain and operate the two 225kV submarine and land links to connect the offshore wind project to the grid. The transmission link will consist of 27km of submarine cables and 30km of underground cables.

The Italian company will also be responsible for supplying and joining the two HVAC 225kV extruded submarine cables linking the landfall area at Soullans substation.

Delivery and commissioning of the cables are scheduled for 2023, conditional upon receiving a notice to proceed.

Prysmian Group projects business unit executive vice president Hakan Ozmen said: “We are proud to be contributing to the development of infrastructures of such great strategic importance.

“This contract not only consolidates our relationship with RTE, but also confirms Prysmian’s worldwide leadership in addressing the increasing need for upgraded power grids to support the energy transition.”