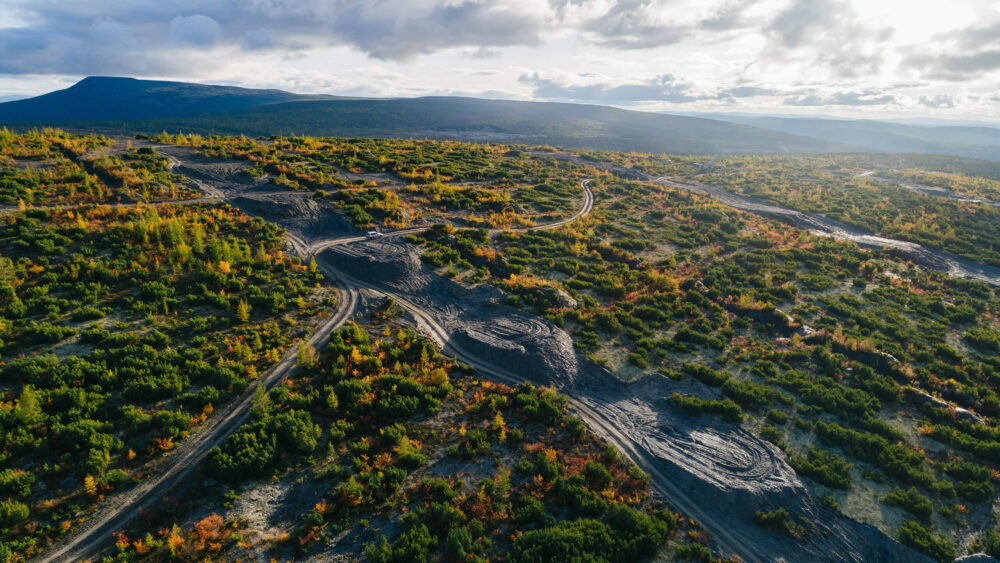 Russia’s Polyus has claimed that its Sukhoi Log gold mine is the biggest of its kind in the world.

The Siberian miner said the undeveloped deposit in the Irkutsk Oblast region holds an estimated 40 million ounces of proven reserves and accounts for about a quarter of the country’s entire unmined gold.

The announcement of the sites maiden ore reserve estimate comes just a month after Polyus agreed to pay $128.2m to accelerate the buyout of its partner in the development, the Russian state defence group Rostec, for its 22% share in Sukhoi Log.

Polyus’ CEO Pavel Grachev said: “We are pleased with the results yielded by our exploration programme at Sukhoi Log.

“The publication of the maiden ore reserve estimate represents a significant milestone for Polyus’ long-term development strategy and confirms Sukhoi Log’s position as one of the world’s highest-calibre gold deposits.

“The company has achieved a solid conversion ratio from resources to reserves at a grade of 2.3 grams per tonne (gpt), while continuing to build up its mineral resource base.”

With the addition of 40 million gold ounces, Grachev said Sukhoi Log has now secured Polyus’ position as the second-biggest gold miner in the world by attributable reserves.

“We continue to focus on the next stages of the project’s development,” he added.

“We expect to provide the next update on Sukhoi Log later in 2020, with the announcement of the pre-feasibility study results.”

Polyus, which experienced a 1.4% rise in its shares in Moscow today (22 October), said the ore reserve estimate for Sukhoi Log stands at 540 million tonnes (Mt), with an average grade of 2.3 gpt.

It added that exploration and verification drilling throughout 2019 enabled an increase of the estimated indicated mineral resource by 18 million ounces to 46 million ounces of gold.

The miner said it continues in-fill drilling campaigns, which is designed to improve the confidence of inferred mineral resources and will allow the company to “better define the gold mineralisation within the future pit area”, where it expects to carry out mining activities during the first years of Sukhoi Log’s operations.

As of yet, production and development plans for the deposit are yet to be announced.