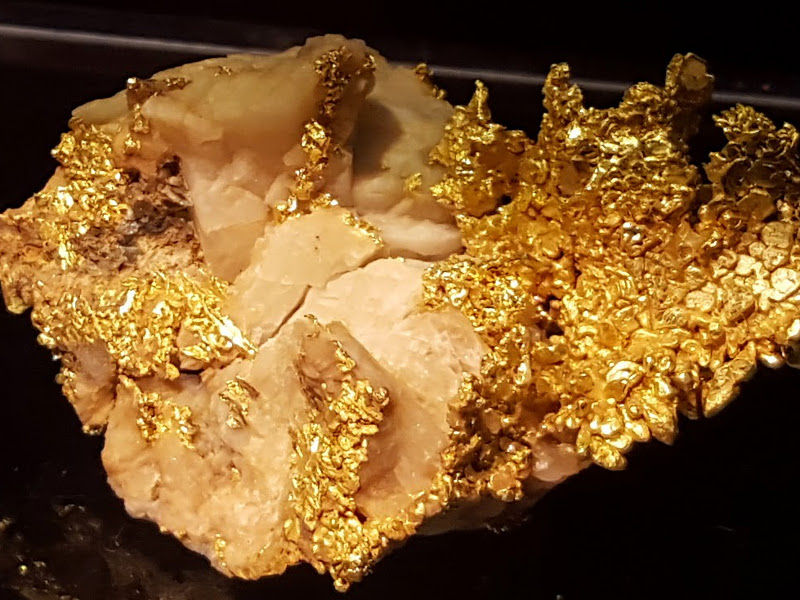 Global gold production is predicted to reach 132 million ounces by 2023, according to one analyst

Global gold production will increase at a compound annual growth rate (CAGR) of 2.5% to reach 132 million ounces by 2023, according to a market analyst.

The firm, GlobalData, attributes the majority of this rise to the advancement of new and existing development projects in the US, Russia and Australia, in which 23 of the 90 projects currently undergoing expansion are located.

Its senior mining analyst Vinneth Bajaj said: “The majority of gold production growth will be supported by Russia, which is expected to deliver a net increase of 3.4m ounces, at a CAGR of 4.5%, over the forecast period.

“In contrast, production is declining in China, Chile and Mexico — production in the former declined by 5.9% in 2018, due to the introduction of the Environmental Protection Tax, which has led to an increase in mining processing costs.”

The largest mines expected to enter production over the next four years are the Donlin Gold and Kerr-Sulphurets-Mitchell (KSM) projects in 2023, as well as the Pascua-Lama project in 2021, which will have a combined annual gold production capacity of more than 3.2m ounces.

Bajaj added: “The list of mines undergoing expansion includes some of the longest-operating mines such as Turquoise Ridge and Round Mountain in the US, and the St Ives Gold Mine Complex and Olympic Dam mines in Australia.”

Newmont Goldcorp recently became the world’s leading gold mining company, and is expected to produce between 6m and 7m ounces of gold in by the end of this year.

In 2018, the company produced 5.1m ounces, which is lower than the prior year due to lower grades at several sites such as KCGM and lower leach tonnes at Phoenix, Carlin and Yanacocha.

Behind Newmont Goldcorp is Barrick Gold, which produced 4.5m ounces of gold last year, while AngloGold Ashanti is third with 3.4m ounces.