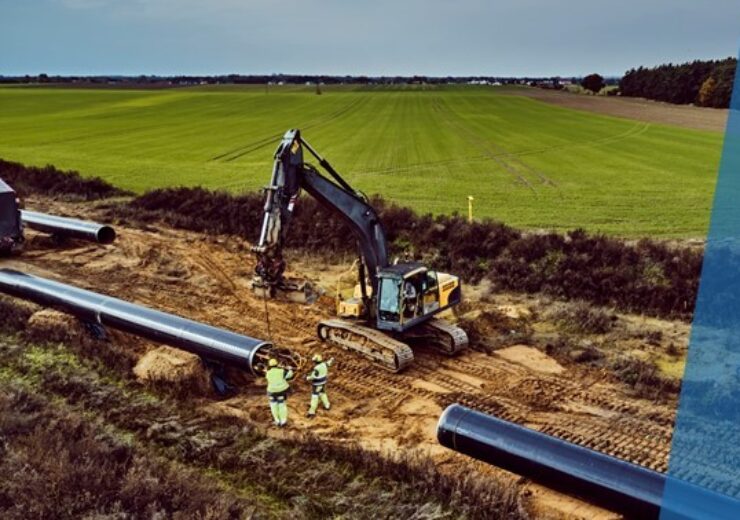 The Baltic Pipe was inaugurated at an opening ceremony in Goleniów, Poland. The event marks the end of the process of the Baltic Pipe construction, a key route to carry gas from Norway through Denmark to Poland and neighbouring countries. The Baltic Pipe will make it possible to import up to 10 billion cubic metres (bcm) of gas annually from Norway to Poland and to transport 3 bcm of gas from Poland to Denmark. The start of gas transmission is planned for 1 October 2022.

The project, supported by the Trans-European Networks for Energy, enhances the diversification of gas supply in Central-Eastern Europe and the Baltic States by opening a new import route from the North Sea to the EU. The Baltic Pipe has been a Project of Common Interest since 2013 and has received around €267 million of EU funding through the Connecting Europe Facility, helping to complete the preparatory studies and construction works necessary for this project.

Commissioner for Energy, Kadri Simson, said: “The Baltic Pipe is a key project for the security of supply of the region and the result of an EU policy drive to diversify sources of gas. The pipeline will play a valuable role in mitigating the current energy crisis. I would like to congratulate the Polish and Danish governments and the transmission system operators for making this project a reality and achieving an important milestone for the EU infrastructure policy.”