Last month, Reuters reported that Phillips 66 is reducing its workforce at refineries, terminals, and offices, as part of a restructuring programme, which may affect very few salaried employees, along with hourly workers 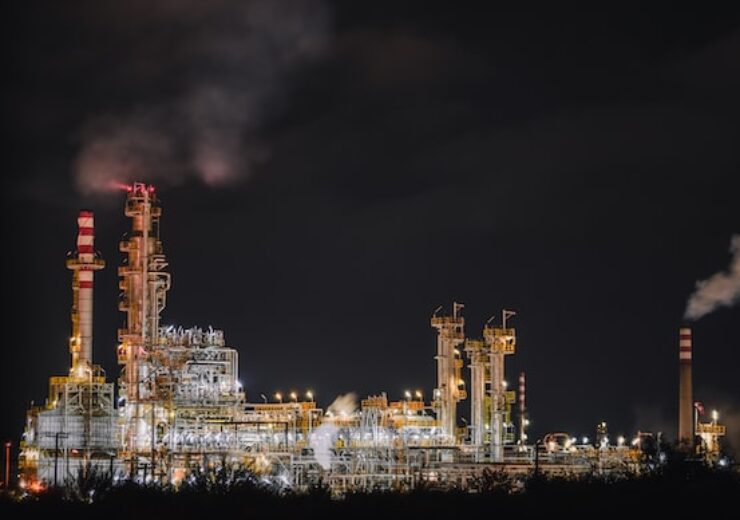 US-based petroleum refiner Phillips 66 has reportedly cut over 1,100 jobs, as part of its effort to meet its 2022 target of saving $500m in costs.

The company had 14,000 employees last year and is committed to saving $1bn in costs by end-2023, Reuters reported.

Last month, Reuters reported that Phillips 66 is reducing its workforce at refineries, terminals, and offices, as part of a restructuring programme.

The job cuts would affect a few salaried employees in management and upper-level technical services workers at several locations, along with a few hourly workers.

In addition, some salaried employees at refineries in Sweeny, Texas, Ponca City Oklahoma and Wood River, Illinois, have lost their jobs, said the publication.

Fallas then said: “Phillips 66 is undergoing a companywide effort to optimize its cost structure and reimagine its operating model to enable sustainable savings.

“As a result of this effort, some employees have been given new assignments in their current location, while some have been offered positions at other sites and some positions have been eliminated.”

In a separate development, Phillips 66 announced its plans to return an additional $10bn to $12bn to shareholders between mid-year 2022 and the end-2024 through a combination of dividends and share repurchases.

The company’s Board of Directors approved a $5bn rise to the repurchase of its common stock, which brings the total amount of share repurchases since 2012 to $20bn.

Phillips 66 president and CEO Mark Lashier said: “We are announcing a number of priorities designed to reward shareholders. Thanks to our clear vision, core values and dedicated employees, we’ve enjoyed tremendous success since our inception 10 years ago.

“We will continue our track record of strong returns and growing distributions in a competitive and sustainable way.

“We have returned more than $30 billion to shareholders since the company’s formation in 2012, in large part from our uniquely integrated and diversified assets in Midstream, Chemicals, Refining and Marketing.”