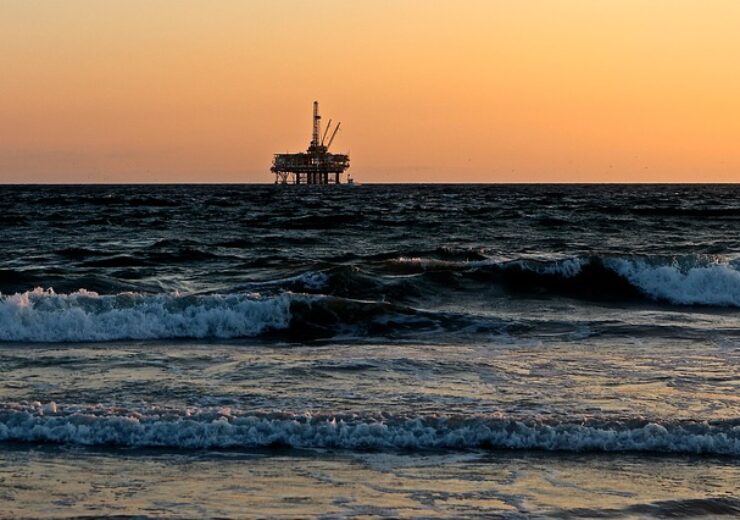 The company said that the approval represents the last stage of the required process to commence drilling programme.

The TGT Field is situated in Block 16-1, offshore Vietnam in the shallow water Cuu Long Basin, about 100km from Vung Tau.

The oil and gas company holds a 30.5% working interest in Block 16-1 that contains 97% of the TGT field and is operated by the Hoang Long Joint Operating Company.

The oil and gas company will now commence ordering long-lead items to start drilling six development wells which are included in the FFDP in the fourth quarter of 2021 as planned.

The infill drilling is designed to increase the production from the TGT field from the present about 15,000boepd to nearly 20,000boepd in 2022.

Pharos Energy president and CE Ed Story said: “We are pleased to have received approval from the Prime Minister of Vietnam for the TGT Full Field Development Plan.

“This final approval enables us to put plans in place to commence the drilling of the six new producer wells on TGT starting in Q4 2021, allowing us to realise further resources in the TGT field.”

The production at the field was commenced in 2011 and nearly 41 wells have been drilled so far and approximately 78 million barrels of oil equivalent was produced.

In April this year, Pharos Energy has decided to withdraw from the consortium which has been assessing the acquisition of Shell Egypt’s upstream portfolio in the Western Desert in Egypt.