The company's gas output from its Norwegian assets is expected to increase to 0.9bcm in 2021 following the completion of the acquisition 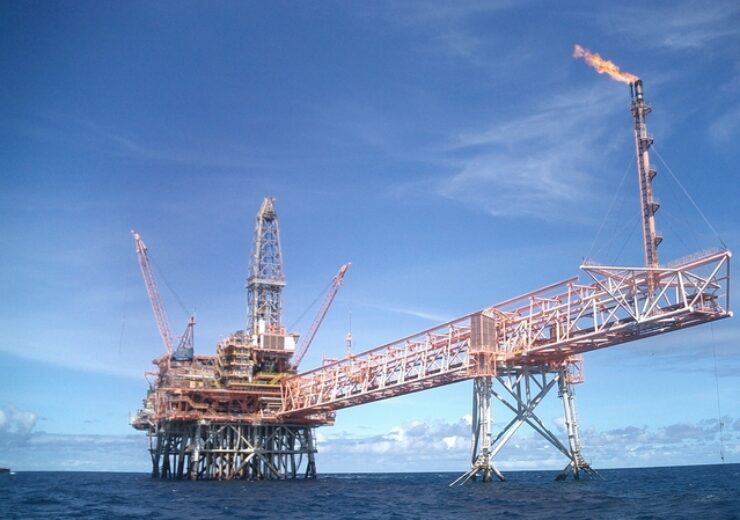 PGNiG Upstream Norway (PUN) will receive a 6.45% stake in the Kvitebjörn field. (Credit: QR9iudjz0 from FreeImages)

Polish state-controlled oil and gas company Polish Oil and Gas Company (PGNiG) has agreed to acquire stakes in Kvitebjørn and Valemon fields in the North Sea from Norske Shell.

The company is expected to see an increase in its gas output from its Norwegian assets to 0.9 billion cubic metres (bcm) in 2021 after the conclusion of the acquisition.

The company also plans to purchase a stake in the infrastructure which is used to transport hydrocarbons produced from these fields.

Located in the northern part of the North Sea, the Kvitebjørn field has been in production since 2004.  Located immediately west of Kvitebjørn, the Valemon field started producing gas in 2015.

PUN expects that the transaction, which requires approval from the Norwegian oil and tax authorities, will increase its average daily hydrocarbon production by about 30%.

After the launch of Baltic Pipe gas pipeline, the gas produced from the new fields, along with volumes obtained from the previous acquisitions of the Norwegian subsidiary of PGNiG in 2017 to 2020 will be shipped to Poland.

PGNiG Management Board president Jerzy Kwieciński said: “This latest transaction involving assets on the Norwegian Continental Shelf is closely in line with the PGNiG Group’s strategy.

“Its purpose is to diversify gas supplies and improve Poland’s energy security in reliance on our own reserves.

“As with the transaction completed earlier this year whereby we increased our interest in the Gina Krog field, also this acquisition will translate into an immediate and substantial increase in gas volumes produced by our subsidiary on the Norwegian Continental Shelf, with a positive effect on the PGNiG Group’s overall operating performance.”

Following the acquisition of the two new fields, PGNiG Upstream Norway will own a total of 32 licenses on the Norwegian Continental Shelf.

In July this year, PGNiG has successfully drilled a new well on the Mielec – Bojanów fields and discovered more gas in the Podkarpacie region.