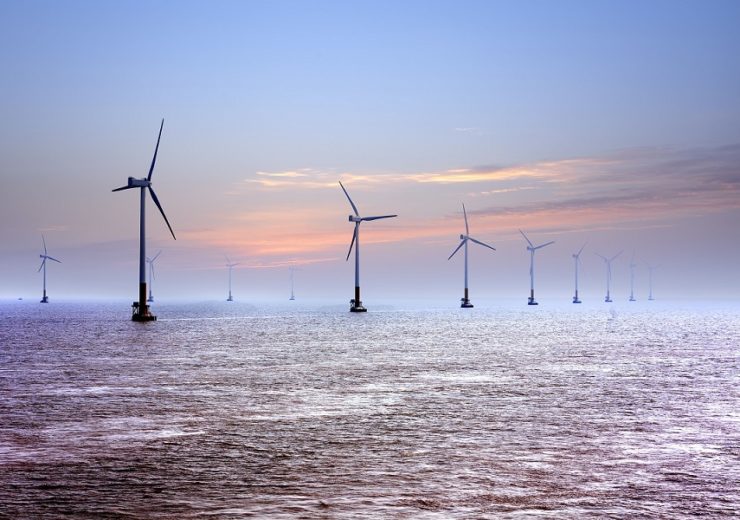 The first electricity produced by the farms in the Baltic can flow already in 2026. (Credit: Polska Grupa Energetyczna SA)

The PGE Group has taken another step on the way to implementing its ambitious programme of building wind farms in the Baltic Sea, which is an element of the company’s transformation towards the low-carbon economy. On 24 January 2020 the Regional Director for Environmental Protection (RDOŚ) in Gdańsk issued an environmental consent for two offshore wind farm projects belonging to PGE, namely Baltica 2 and Baltica 3, with a total capacity of up to 2.5 GW. The decision gives PGE green light to start work on the basic design for both farms.

The environmental consent of the RDOŚ concerns two projects under the PGE Group’s Offshore Programme: The Baltica-2 Wind Power Plant (Baltica 2), which in January 2019 received from PSE a proposal of technical conditions for connection to the NPS for 1498 MW and the Baltica-3 Wind Power Plant (Baltica 3) with a connection agreement with PSE for 1045 MW.

The first electricity produced by the farms in the Baltic can flow already in 2026.

On December 20, PGE and Ørsted signed a preliminary agreement describing the framework for cooperation in the transaction of acquisition of 50% of shares by the Danish company in the projects of construction of offshore wind farms Baltica 3 and Baltica 2 in the Baltic Sea.

Wind farms are a key element in the process of transition that is taking place in the PGE Group. This is also an important element of the Poland’s energy transition process.

The implementation of the PGE Capital Group’s Offshore Programme involving the construction of offshore wind farms with a capacity of up to 2.5 GW will allow to avoid emissions of around 7 million tonnes of CO2 per year, and the green electricity thus produced will be able to supply as many as 4 million households.