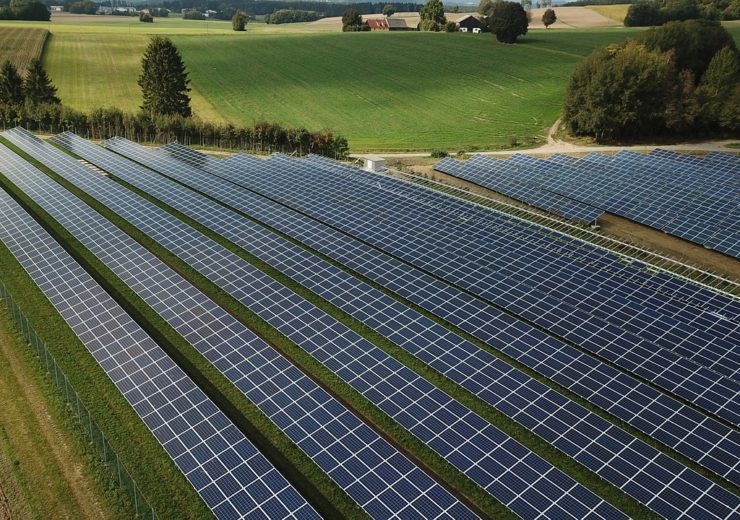 Portland General Electric (PGE) has signed a power purchase agreement (PPA) with Avangrid Renewables, a subsidiary of Avangrid to buy power from a new 162MW solar plant, to be located in Oregon.

Considered to be the largest solar plant in the state, it will be developed and owned by Avangrid Renewables. Power from the plant and the accompanying renewable energy credits will be supplied to PGE’s Green Future Impact customers and help them in sourcing 100% locally generated renewable energy.

PGE has introduced the Green Future Impact as a voluntary renewable energy programme to give large businesses and municipalities more ways to meet their sustainability goals.

The company will buy the entire output from the solar plant, for a period of 15 years, increasing the amount of clean energy in its system.

Construction on the solar project to begin later this year

The solar facility will be the eleventh renewable energy plant for Avangrid Renewables in the Oregon and will be built on 1,200 acres of private land in Gilliam County.

When operational in the later part of next year, it is expected to generate enough clean energy to serve nearly 40,000 homes, while earning an estimated $1.3m in taxes and property owner lease payments each year.

Avangrid Renewables president and CEO Alejandro de Hoz said: “We value the opportunity to partner with PGE to build the largest solar facility in Oregon.

“Given our company’s long history in the Pacific Northwest, we are proud to play a key role in delivering more renewable electricity to forward-thinking commercial energy customers.”

The Oregon Public Utilities Commission had given its approval for the project last year.