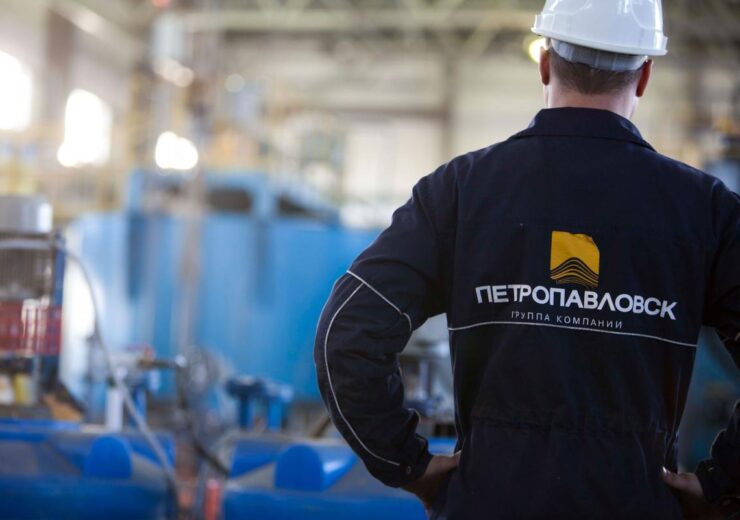 In administration, Petropavlovsk’s existing board of directors cease to have any powers in making any decisions, which were transferred to the administrators for managing the day-to-day operations of the company.

The sale by the Russian gold miner, which is the Guarantor, is conditional on various matters. It has a longstop completion date of 30 September 2022.

Petropavlovsk stated: “If the sale proceeds to completion (in relation to which there can be no certainty at present) the Guarantor will receive consideration with a value in excess of US$600,000,000.

Petropavlovsk has resources of 19.50Moz Au, which include reserves of 7.16Moz Au. Its major operating mines are Pioneer, Malomir, and Albyn gold mines in Russia.

The company also operates the Pokrovskiy Pressure Oxidation (POX) Hub located in the Amur region in the Russian Far East.

It was pushed into administration in July 2022 after grappling to repay loans owed to Gazprombank because of Western sanctions put on the Russian banking company following the Ukraine conflict.