Petrobras to sell Reman refinery to Ream Participações for $189.5m

Petrobras said that the sale is in line with its strategic plan, aligned with optimisation of the portfolio, and the improvement of its capital allocation 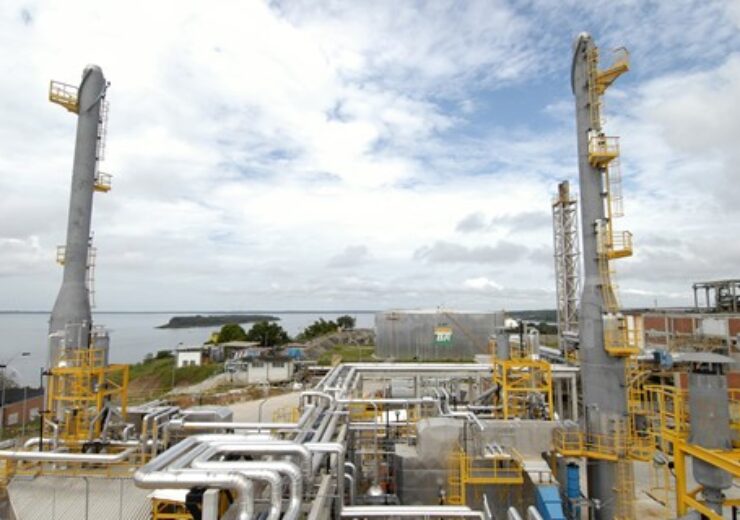 Brazil’s state-owned oil company Petrobras has agreed to sell the Isaac Sabbá Refinery (Reman) and its related assets to Ream Participações for $189.5m.

Ream Participações is a subsidiary of Atem Distribuidora de Petróleo (Atem), engaged in wholesale and distribution of oil and gas products.

The transaction value includes an upfront payment of $28.4m as a security deposit, with the remaining $161.1m to be paid at the time of the closing, subject to adjustments.

The sale is subject to compliance with precedent conditions, including approval by the Administrative Council for Economic Defense (CADE).

Petrobras said that the agreement is in line with its strategic plan, aligned with optimisation of the portfolio, and the improvement of its capital allocation.

Reman is located on the left bank of the Negro River, in Manaus, state of Amazonas, with a current throughput of 46,000 barrels per day.

The refinery was originally brought on stream in September 1956, under the name Companhia de Petróleo da Amazônia (Copam), and was officially opened in January 1957.

In May 1974, it was merged into the Petrobras System as the Manaus Refinery (Reman) and, was renamed as the Isaac Sabbá Refinery in 1996.

Petrobras said that the refinery and its related assets will operate normally until the precedent conditions are met and the transaction is closed.

Upon closing, the company will continue to support Atem in the Reman operations, for a specified period as per the transition agreement.

Reman marks the second refinery to have the purchase and sale agreement in place, among the eight that are currently under the sale process.