However, the company has closed the sale process for its Presidente Getúlio Vargas Refinery (REPAR) 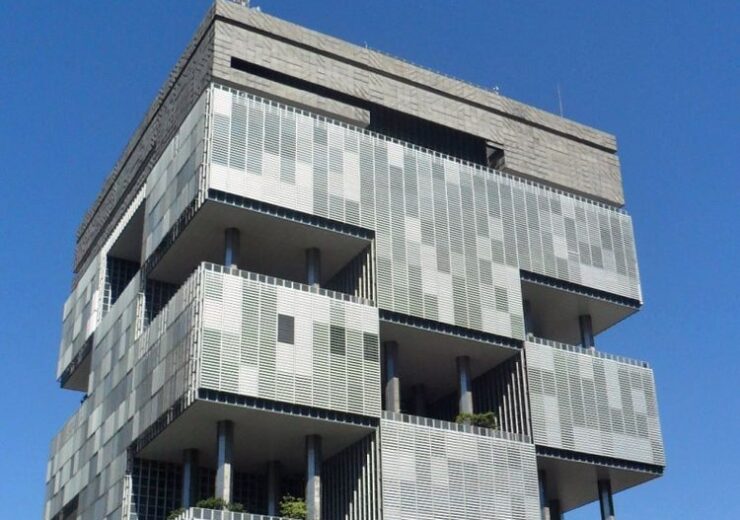 Petrobras announced that UAE-based Mubadala Capital has prevailed in a bidding process launched for the sale of its Landulpho Alves Refinery (RLAM) in Bahia, Brazil by offering $1.65bn.

The sale includes the refinery and its associated logistics assets.

Petrobras said that the signing of the purchase and sale contract between the parties is subject to approval from the competent authorities.

The Brazilian national oil company launched the sale of the RLAM refinery in July 2019. The refinery was established in 1950 in the Recôncavo Baiano region following the discovery of oil in Bahia.

According to Petrobras, the RLAM refinery has a capacity of 323,000bbl/d. It has 26 process units for producing 31 products that include diesel, gasoline, jet fuel, asphalt, fuel oils, and others.

Meanwhile, the company said that it has also received binding proposals for its Presidente Getúlio Vargas Refinery (REPAR) in Paraná.

However, the company will close the sale process as the conditions of the proposals submitted were not on par with its economic and financial assessment.

Petrobras said that it will launch a new competitive process for the REPAR refinery in a timely manner.

Recently, Petrobras has started talks with Eneva for the potential sale of its entire stake in the onshore Urucu cluster in Amazonas state, Brazil.

TBG is the owner and operator of the Bolivia-Brazil gas pipeline in Brazilian territory. The gas pipeline is 2,593km long, with a transport capacity of up to 30 million m3 / day of natural gas.