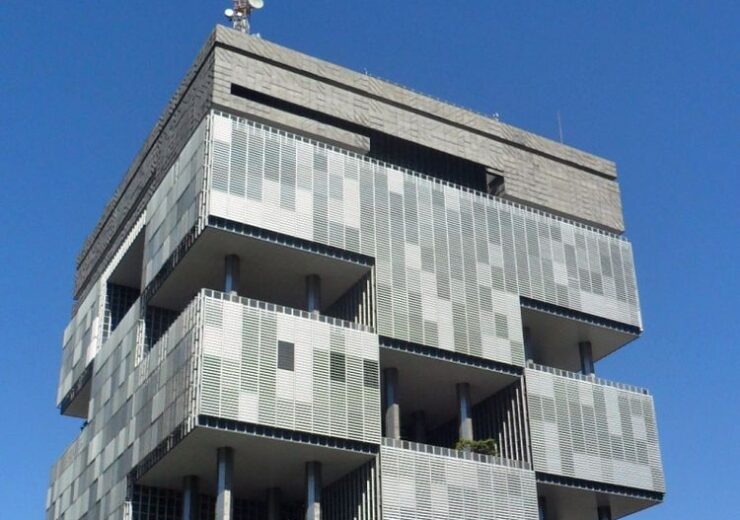 Petrobras announced that it has started talks with Eneva for the potential sale of its entire stake in the onshore Urucu cluster in Amazonas state, Brazil.

The companies are currently in negotiation regarding the terms and conditions of the potential deal.

Eneva prevailed in a fresh bidding round, reported Brazil Journal, citing sources familiar with the matter.

Although a specific price was not mentioned by the publication, Eneva’s fresh offer has been reported to be 30-40% more than its previous bid of $600m.

Petrobras said that the signing of the sale contracts will be based on the success of the negotiations. These would involve commercial and contractual parts of the deal to be approved by the decision-making bodies of both the firms.

The production concessions that make up the Urucu cluster are Araracanga, Arara Azul, Carapanaúba, Cupiúba, Leste do Urucu, Rio Urucu, and Sudoeste Urucu. The concessions are spread over an area of 350km2 across the municipalities of Tefé and Coari.

Petrobras is taking up the sale of the Urucu cluster as part of its strategy of streamlining its portfolio and enhancing the allocation of its capital.

The company plans to expand its focus on resources on assets in deep and ultra-deep waters.

In November last year, the Brazilian state-run oil firm commenced the opportunity disclosure stage for the sale of 50% of its stakes in the concessions of oil fields, called the Marlim Cluster, offshore Brazil.

Consisting of four production concessions including Marlim, Voador, Marlim Leste and Marlim Sul, the Marlim Cluster is located in deep waters in the Campos Basin.