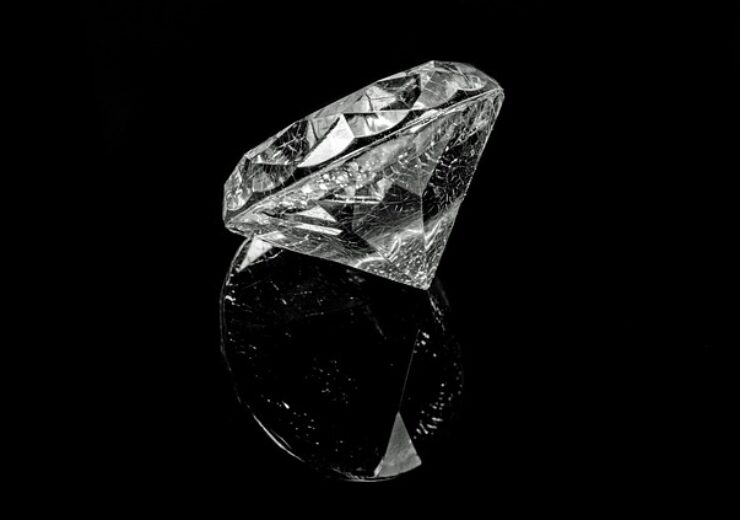 Petra Diamonds has abandoned plans to sell the business. (Credit: PublicDomainPictures from Pixabay)

UK-based Petra Diamonds has agreed on a debt-for-equity restructuring and abandoned earlier plan to sell the business.

The firm said that it has not received any offers since June 2020, when it placed its business for sale as part of the restructuring process.

Petra has been engaged in an extended period of discussions with South African lender as well as an ad-hoc group of noteholders (AHG) for the recapitalisation of the group.

As a result, the diamond mining firm signed agreements with those stakeholders. The deals require a restructuring of its business.

Petra will partly replace its existing $650m of bond debt with up to $337m of new notes that will also comprise new money of $30m contributed by debtholders.

Petra CEO Richard Duffy said: “We own and operate world-class diamond assets; all of our South African mines are now back at normal operating levels, despite being subject to stringent COVID-19 precautionary measures.

“The Williamson mine in Tanzania remains on care and maintenance but we are continually evaluating when we can recommence operations, subject to more favourable market conditions.

“The Board believes the agreement in principle announced today provides the business with a stable, deleveraged capital structure that will ensure the short and long-term viability of the Company.

Duffy said that the company will work constructively with financial stakeholders to convert the agreement in principle into legally binding agreements and implement the Restructuring.

Petra Diamonds is planning to sign a lock-up agreement with the AHG and the South African lender group in the early part of November 2020.

Soon after the deal, the firm plans to implement the restructuring, effective from first quarter of 2021.