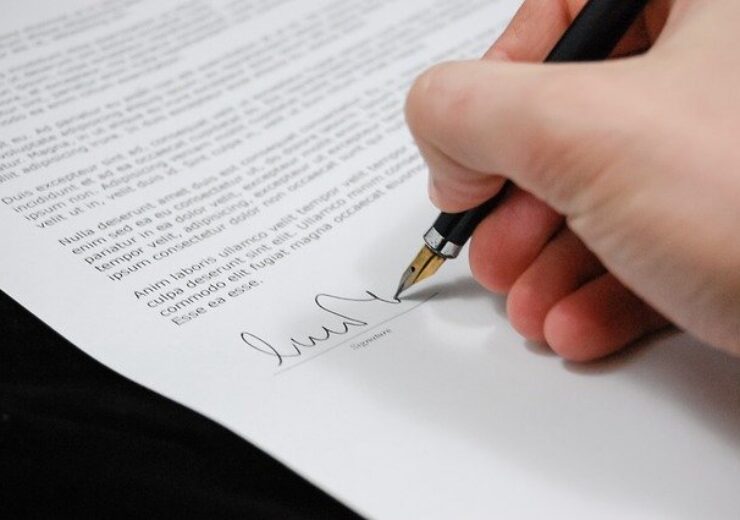 The project is located near the town of Longonjo in central Angola. (Credit: Michal Jarmoluk/Pixabay)

Spanning 21 km2, the project is located near the town of Longonjo in central Angola.

In April, Pensana’s subsidiary Ozango Minerals secured approval from the Angolan President for  the Longonjo project.

President João Lourenço approved the company’s mining title, which will be valid for 35 years, for the mining of rare earths from the Longonjo mine located near the Angolan city Huambo.

Pensana Rare Earths chairman Paul Atherley said: “With Angolan Presidential approval and backing from the Angola sovereign wealth fund, Pensana is rapidly developing Longonjo as the first major rare earths mine to be brought online in over a decade to help meet the rapidly growing demand for the magnet metals critical for electric vehicles and offshore wind turbines and a range of other applications important for the transition towards a green economy.

“CGWIC brings to the project a successful track record in major project development in Angola and funding from China.”

Pensana to follow EPCF model for the Longonjo development

Pensana said that it intends to go ahead with an engineering, procurement, construction and financing (EPCF) model for the development of its Longonjo project.

The model is being considered to ensure that the design and construction of the processing plant and associated infrastructure is funded through a single arrangement.

Under the deal, Pensana and CGWIC  will engage in discussions for CGWIC to be involved as the contractor for the engineering, procurement and construction works for the Longonjo project, while Pensana to procure financing for the works on the project.

Additionally, Pensana will seek the proposed EPCF’s debt financing component to be obtained from commercial banks in China with credit insurance from Sinosure.

The company is planning to obtain financing for the work on the project based on the terms that include the debt funding to cover not more than 85% of project development costs.