Pemex has confirmed the discovery of seven oil reservoirs in two new wells in the shallow waters of the Southeast Basin, Mexico. 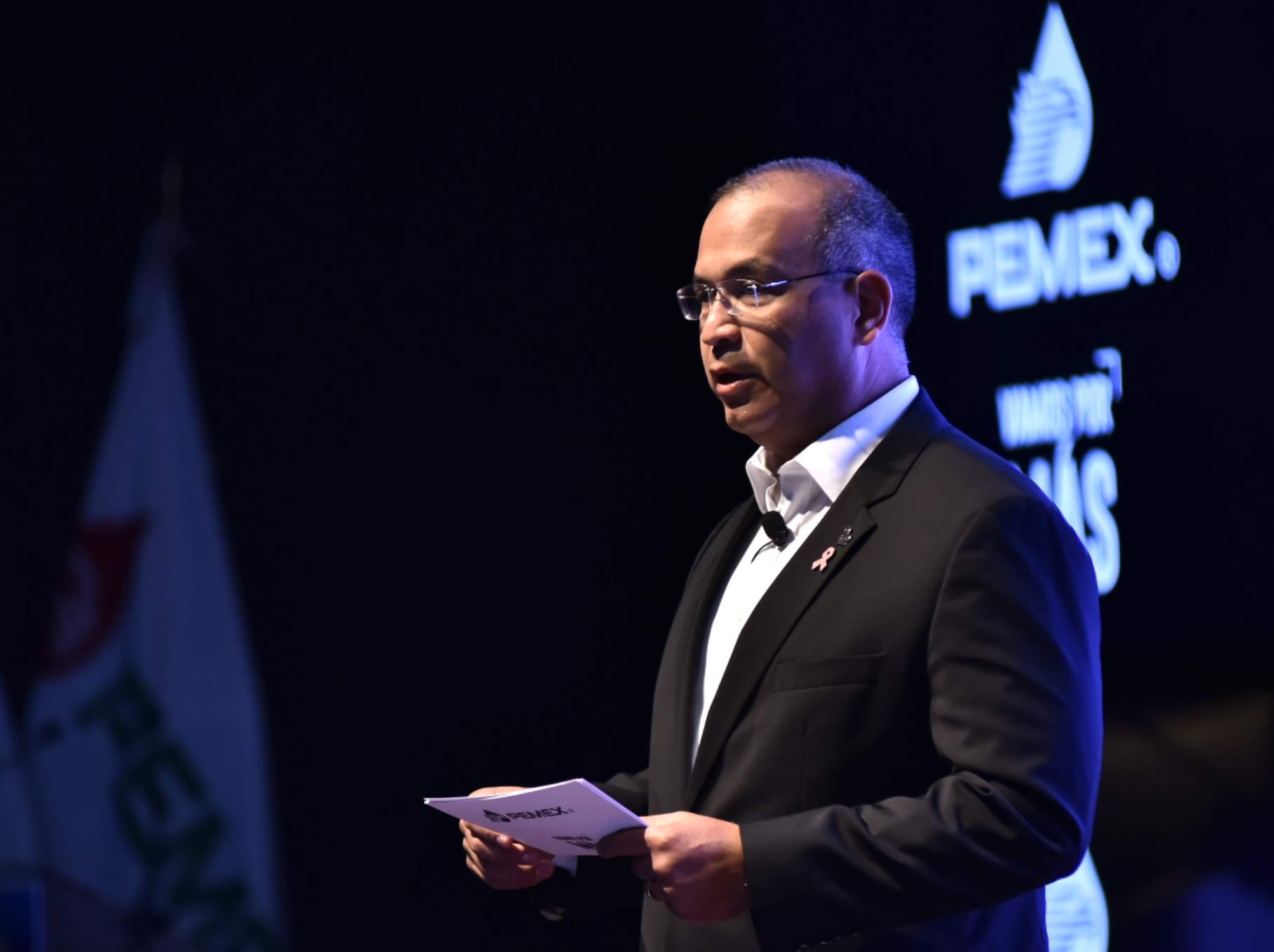 The new discoveries will enable Pemex to incorporate more than 180 million barrels of oil equivalent (MMBOE) of 3P reserves.

The reservoirs were found in two wells named Manik-101A and Mulach-1.

Pemex CEO, Carlos Treviño said: “These new shallow water discoveries will become part of Pemex’s portfolio of fields under development that have been discovered in recent years.

“The combined peak production of the six fields Pemex is currently evaluating and developing could be up to 210,000 b/d. and 350 MMcf/d of natural gas.”

In April, Pemex drilled the Manik-101A well in a water depth of 90 meters, reaching a total depth of 4,765 meters.

Located northeast of the Manik field, the well is located between the Ixtal and Ixtoc fields, 85km from the coast and 102km from Ciudad del Carmen.

Pemex has discovered two oil reservoirs in the Manik-101 well, with one in the Upper Jurassic Kimmeridgian and another at the Upper Cretaceous horizon.

The company estimated the reservoirs to hold 80 MMBOE of 3P reserves.

Located 8 kilometers from the Yaxche Field, the Mulach-1 was drilled in a water depth of 21 meters, reaching a total depth of 3,976 meters.

Five oil reservoirs of light oil in sandstone were discovered in the well. The company estimates that Mulach holds 3P reserve superior to 100 MMBOE.

Treviño said that the company is assessing its Kinbe and Koban fields, each discovered in 2011 and 2016 respectively.

Located in the Jurassic rocks, the Kinbe field is expected to produce light crude. The field holds 3P reserves estimated over 120 MMBOE.

Treviño said: “Pemex is also delineating its Koban field, which has a water depth of 11 meters and a total depth of 6,400 meters. The Koban well holds gas and condensate in fractured lime stones of the Cretaceous period with estimated 3P reserves of 205 MMBOE.”