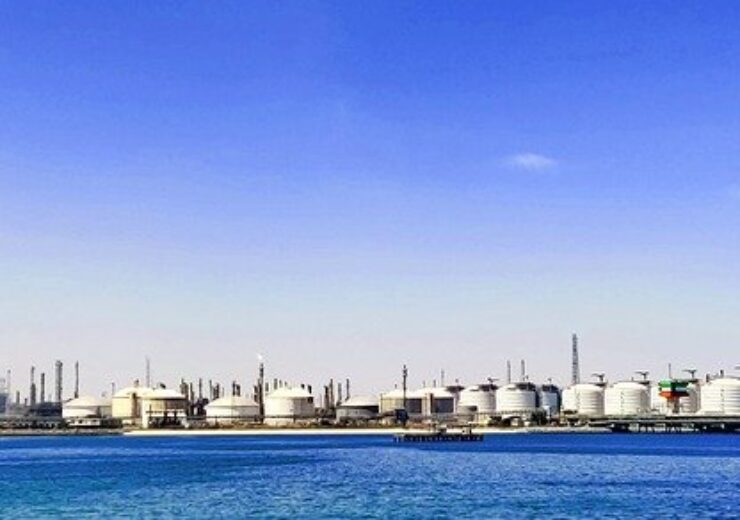 Pembina Pipeline will not move ahead with the Jordan Cove LNG Project. (Credit: Mohamed Aly from Pixabay)

Pembina Pipeline has scrapped the proposed $10bn Jordan Cove LNG Project and its associated pipeline in Oregon after failing to obtain the required permits and authorisations from various agencies of the US state.

In this regard, the Canadian firm’s affiliates have filed a formal request to the US Federal Energy Regulatory Commission (FERC) to terminate authorisations given for the project.

In 2020, the FERC had issued authorisation orders to Pembina Pipeline to construct, and operate a liquefied natural gas (LNG) export terminal and associated facilities in Coos County, Oregon.

In April 2020, a month after FERC’s approvals, various environmental groups, native tribes, and landowners across Oregon filed for a rehearing request to the Commission regarding its decision.

Hannah Sohl from the Rogue Climate organisation said: “The defeat of this project shows what communities can accomplish when we insist that public officials put the public interest ahead of the special interests of big corporations.

“Now, we need those same public officials to act with urgency to speed our transition to clean energy jobs and greater energy efficiency.”

Earlier this year, the FERC upheld Oregon’s refusal to issue a Clean Water Act approval to the project. In the following month, in February, the US Department of Commerce sustained the state’s objection under the Coastal Zone Management Act.

After the regulatory setbacks, Pembina Pipeline’s affiliates Jordan Cove Energy Project (JCEP) and Pacific Connector Gas Pipeline (PCGP) had reviewed permitting developments and the chances for securing the permits in the future.

In their filing to the FERC, JCEP and PCGP stated: “Applicants have now completed this review and have decided not to move forward with the Project.

“Among other considerations, Applicants remain concerned regarding their ability to obtain the necessary state permits in the immediate future in addition to other external obstacles.

“Accordingly, JCEP and PCGP hereby respectfully request that the Commission vacate the authorisations issued in the Authorisation Order.”

The Jordan Cove LNG Project was proposed to have five liquefaction trains, two LNG storage tanks, and associated infrastructure. Its liquefaction capacity was planned to be up to 1.04 billion cubic feet (bcf) of natural gas per day.