The deal with the Catholic Church’s energy procurement group, Inter-diocesan Fuel Management (IFM), covers 2,800 churches from 20 of the 22 Catholic dioceses in England and Wales 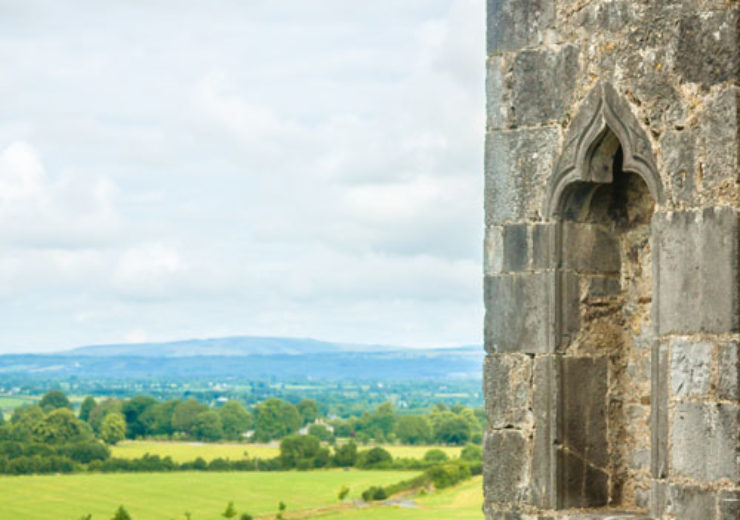 More than 4,500 Catholic churches and schools have switched to renewable gas and electricity supplied by British Gas in one of the UK’s largest combined green energy contracts.

The deal with the Catholic Church’s energy procurement group, Inter-diocesan Fuel Management (IFM), covers 2,800 churches from 20 of the 22 Catholic dioceses in England and Wales, including landmarks such as Westminster, Nottingham and Plymouth Cathedrals. The contract also covers more than 2,200 schools, care homes and community centres across the country.

The Catholic Church is now one of the largest single consumers of green gas certificates based on annual volume. The volume of green gas and electricity to be supplied by British Gas Business is equivalent to supplying the annual needs of more than 20,000 UK households. It will also remove 32 ktCO₂e of carbon emissions annually, or the equivalent of taking over 21,000 cars off the road.

Gab Barbaro, Managing Director of British Gas Business, said: “We commend IFM and the Catholic church for their desire to take the lead on renewable energy adoption, and hope that others will follow.

“We’re seeing more and more organisations looking to switch to both renewable gas and electricity, particularly given the recent ‘net zero’ commitment made by government. This contract demonstrates that it is becoming easier than ever to cut carbon emissions from our public and private sector buildings.”

The company recently become the largest supplier to gain an independent certification for their renewable electricity products from the Carbon Trust.