Parsons is a disruptive technology provider for the future of global defense, intelligence and critical infrastructure with capabilities across cybersecurity, missile defense, space, connected infrastructure and smart cities 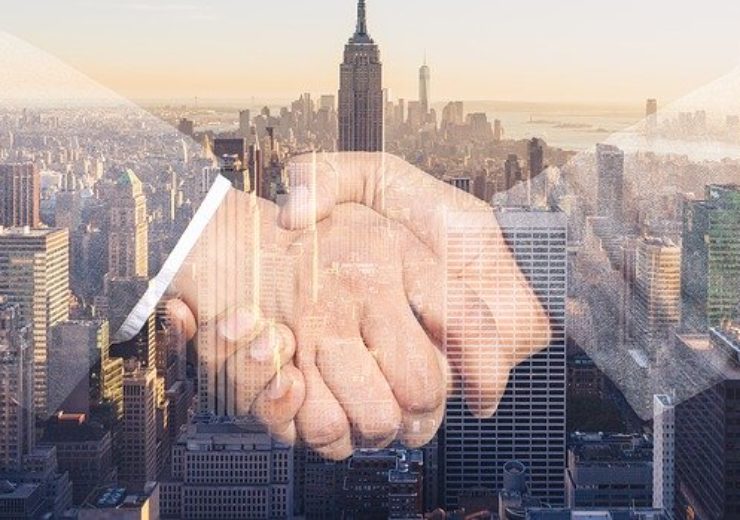 Parsons Corporation has been awarded a contract extension to continue as the Main Construction Manager for the remediation efforts of the Giant Mine in the Northwest Territories, Canada. The two-year, cost plus fixed fee amendment from Public Services and Procurement Canada, on behalf of Crown-Indigenous Relations and Northern Affairs Canada (CIRNAC), continues efforts at the former gold mine to contain and manage arsenic trioxide and protect human and environmental health and safety.

“For over six years, we have been working closely with the Government of Canada to keep the site in a safe and stable condition until cleanup efforts can begin, in the interests of creating a safer, healthier and prosperous community,” said Jon Moretta, executive vice president, industrial, for Parsons. “Environmental sustainability and protection is everyone’s responsibility as we try to create a better world, and we’re excited that Parsons can play a small role in improving life in Canada as the project shifts into the active remediation phase in the coming years.”

Parsons is the sole prime contractor for the mine’s final remediation program. The corporation’s initial contract at the site — one of the largest environmental remediation projects in Canada — began in 2013 with the decontamination and deconstruction of the mine’s roaster complex. Parsons also provides care and maintenance and construction management for CIRNAC at the Faro Mine complex in Yukon Territory.