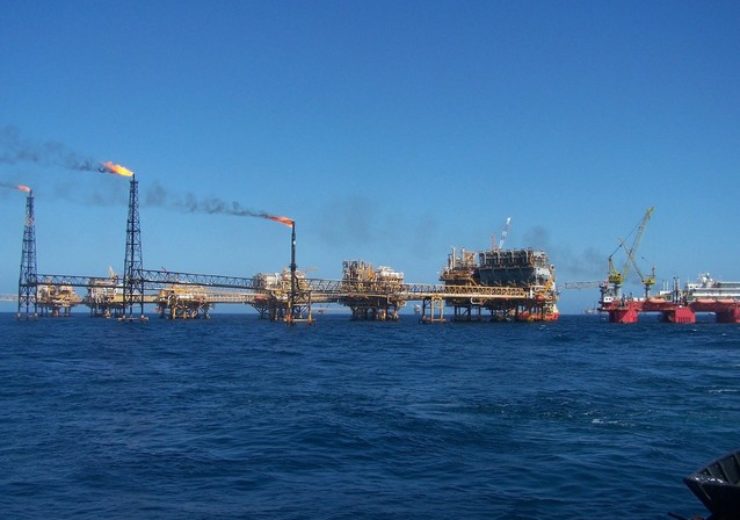 Image: The DHIMB-1 well was initially drilled in 116m of water to a vertical depth of 3,538m. Photo: Courtesy of Vee TEC from FreeImages.

John Hamilton, CEO of Panoro, commented: “Results of drilling at Hibiscus Updip have significantly exceeded expectations. Both the original wellbore and sidetrack have encountered oil columns with excellent reservoir properties and our estimate of gross recoverable oil at Hibiscus Updip is between 40 and 50 million barrels. Our phase 3 development plans to tie the nearby Ruche and Ruche NE fields back to the Adolo FPSO are now being expanded to include a possible fast-track development of the discovery. Additionally, this successful well enables us to further de-risk Gamba prospectivity in the Hibiscus area where we see significant additional potential. We are extremely pleased with the continued drilling success at Dussafu, and now look forward to the commencement of the production drilling phase at Tortue”.

The DHIMB-1 well was initially drilled in 116 metres of water to a vertical depth of 3,538 metres. On August 30, 2019, Panoro announced an oil discovery in the pre-salt Gamba reservoir with plans to drill a sidetrack to appraise the extent of the Hibiscus Updip discovery.

The Hibiscus Updip oil discovery has been appraised by drilling a sidetrack (DHIBM-1ST1) to the northwest to test the lateral extent and structural elevation of the Gamba reservoir. The sidetrack was drilled to a Total Depth (TD) of 3,500 metres, (3,049 metres True Vertical Depth Subsea (TVDSS)) approximately 1.1 km from the original wellbore and found a 33 metre oil column with 26 metres of oil pay in the Gamba reservoir with better reservoir character and a similar fluid level to that encountered in the vertical well, DHIBM-1.

Panoro and the operator, BW Energy, estimate the gross recoverable resources discovered to be in the range of 40 to 50 million barrels of oil. Further upside potential exists in the wider Hibiscus area which will be the focus of future exploration drilling.

The well will now be plugged and abandoned pending future appraisal and development activities.  The rig will then move to drill the first of four new oil production wells at the Tortue field.